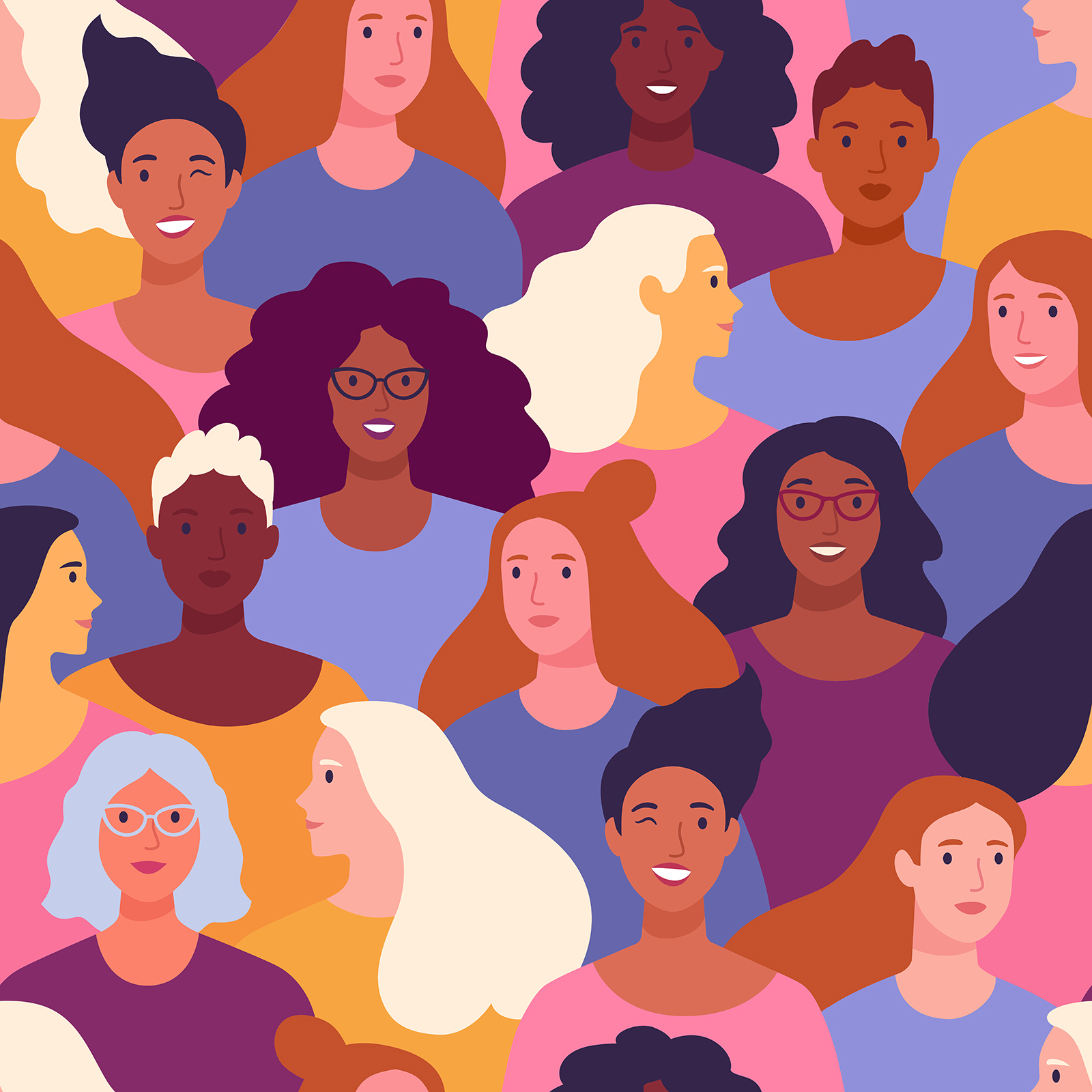 Increased prominence of women and greater female mobilization in society.

In recent years, we have seen a change in focus on how women are treated: we are gaining much more prominence in all areas of society.

Women are a major topic of interest in the media. For example, it is quite surprising how much coverage is being given to male violence against women, in comparison to other social problems that are as, or more, prevalent (poverty, unemployment, loneliness among the elderly, the low level of education among Spanish youth, etc.).

Another example is the large amount of media exposure achieved by feminist protests. The most recent case was the coverage of the anthem created by the Chilean feminist collective Lastesis “El violador eres tú”. (you’re the rapist), which filled the front pages of practically all the big international media outlets in February 2020.

Finally, the largest mobilization in 2019 was not the climate change movement but a feminist cause: the famous #Metoo movement, which fights to make sexual abuse of women in the workplace and in the professional world visible.

A very recent change, in only 10 years

This prominence that women are gaining is extremely recent. The front page that The Economist opened its 2010 editorial with, is burned on my retina forever. For the first time in history, it announced, the US labour force was majority female. More women than men working and maintaining the economy of American homes? This seemed incredible to me and so I think that we can look at 2010 as a huge turning point in the history of women. It’s no coincidence that, from that moment on, women have begun to be treated with more prominence, more respect, and we were given more importance, at least in western countries.

What are Brands doing? They Are Also Trying to Put Women More Front and Center

Many brands have begun to understand that women are a “real” potential market and that they need to address them with a motivating discourse.

And, indeed, we have gone from a type of communication where women appeared as the protagonists of Ariel’s  “washes whiter” to “the great force of nature” of Iberdrola. Nevertheless, in my opinion, many campaigns still treat women condescendingly or from a chauvinist perspective. Here, we can see some examples of sports sponsorship, one with a “patriarchal” slant and another with a more neutral take. One is older and the other is more recent.

The “Proud Sponsor of Moms” campaign by P&G, for the London 2012 Olympics is one of the biggest award-winning campaigns ever. But for many of us, it was simply outrageous, despite the emotional impact of the spots. It was a number of stories where mothers (the fathers don’t even get a mention) washed dirty laundry, cooked, looked after their children’s injuries, took them to training and, really, turned them into olympic champions. Work-life balance was our problem, and it was clearly reproducing a model where taking care of the home and the children was a woman’s job. In my opinion, this type of advertising is very harmful because it perpetuates the role of women as homemakers and carers and does not invite men to share in domestic work.

That was 8 years ago and, since then, P&G has changed the tone of its campaigns completely; now they’re more egalitarian and inclusive.

On the other hand, the VISA campaign for the sponsorship of the women’s 2019 football world cup in Paris, “One moment can change the game”, portrayed girls as people who like to play, form part of a team and who get frustrated like any boy when someone doesn’t pass them the ball, who fall when pushed by a teammate and then get up, who are motivated to compete and to go far in sport.

This type of communication is much more inclusive and more positive, as it contributes to a more egalitarian world. For me, campaigns like this, which present women as decided and unabashed, contribute greatly to bringing about social equality.

Today, there are still brands that portray women as “pink” or in roles that objectify them. Today, there are still many company directors who are surprised to see 5 women (and no men) at a meeting. Today, in most families, the man “helps” in the home (but doesn’t “take charge of” and is not “responsible for” domestic and family tasks).

But, as we’ve seen, women are starting the decade with a more prominent role, with greater optimism and they are much more highly mobilized. This is why we need to continue to remind anyone who will listen that the world is 50/50 men and women. That the workforce is 50/50 men and women. Therefore, we will only be good when it’s also 50/50 in terms of political power, in business, and in the family.

No more and no less.
Happy Women’s Day!