By apple tree5 September, 2017 No Comments

When she started University at the beginning of the 80s, Spain wasn’t even in the European Union. According to Carme Miró, chief executive officer of consulting firm apple tree communications, “there was a long path ahead”. “It was a different world altogether… Just think, at the time it took two days to get to Singapore”.

Aged 21 she was already travelling the world and had people reporting to her. Whilst she was still studying Economics, she became the first global female president of AISEC, an international cooperation organisation with global outreach. “The only one that existed in Spain at the time”, she recalls proudly.

Before moving over to the private sector, her first post was at the then recently inaugurated Generalitat – the government of Catalonia – where she dealt with attracting foreign investment. “We were able to attract more than 180 companies over 5 years, many of which were Japanese. They were very exciting years when we lived through an unprecedented broadening of horizons that resulted in the opening of Nissan and Sony factories in Barcelona”.

Miró, one of just four Spaniards who form part of the Executive Board at MIT (Massachusetts Institute of Technology), recalls how just three decades ago, Spain was still considered “exotic” for multinational companies. “We did not have an international presence, and the country was largely unknown; the eighties and nineties were crazy, there was an astonishing expansion”.

From Barcelona to Japan

“There wasn’t even any email and one had to be quick on one’s feet to attract foreign investors”. To this end, the first step was to “bring them the element of trust in terms of personal relationships, so the Generalitat hired experts from Japan to learn how to conduct business in Asia”. She adds: “Before arriving with Japanese executives, we would first have to instruct the towns’ mayors about the importance of handing over business cards using both hands whilst bowing slightly. Because if it didn’t start this way, there was no conversation possible. It was something people didn’t know about, the mayors were very amused”.

After the Generalitat, Miró moved over to Monitor – marketing guru Michael Porter’s consulting firm – where she spent her time between Paris and London. “There were only four or five women among hundreds of consultants in the whole of Europe. Every month and a half, we would go to Harvard for an intensive course”.

It was then that she made one of the most important decisions of her career. “A group of colleagues from Monitor and myself saw the potential of mobile telephony. Porter wasn’t too interested in this, so we decided to set up Cluster Consulting independently, in order to focus on the business of new technologies, that is to say, mobile phones”. The year was 1993.

When mobiles represented the future

The timing was perfect for investing in the field of mobile phones. It was when there was a monopoly in each country, and the first licences were being issued in Europe to allow private companies to access the marketplace. “They were longing to find out how to introduce themselves in each country”, she explains. “Cluster was the only management consulting firm specialising in this field”, she adds. Between 1993 and 2000, the company grew from having five employees to more than a thousand. At the time, many people thought there wasn’t any future in mobile phones; they thought of it as a niche market”.

Cluster, the company Miró co-founded, became international market leader in strategic consulting, specialising in the telecommunications and new technologies sector. In 2000 it went public, started trading in NASDAQ and merged with US-based Diamond Technology Partners, which continues to be one of the five largest Merger & Acquisition operations to have been carried out in Spain.

Since Miró founded apple tree in 2003, she has worked with clients such as F.C. Barcelona, Manchester City Football Club and Nike, and she believes that “we are entering a good era for Spanish economy”.

According to Miró, who has clients ranging from Ibex 35-traded companies to SME’s, “it’s clear that in terms of management, Spanish companies have become much more professionalised than they were 35 years ago – there’s no contest”. She is an optimist: “Multinationals are no longer sceptical about investing in Spain, which was unfairly stigmatized during the recession. Between 2012 and 2014, Spain’s financial crisis was constantly on the cover of Financial Times. There were other countries whose situation was more serious, but who didn’t receive as much publicity. Nevertheless, Spain’s corporate sector has proven its worth and we expect growth over the coming years”.

However, when asked about the international outlook, she is more cautious. She lived through the dot-com bubble of the beginning of the 2000s, and warns of the fact that all that glitters on the Internet isn’t gold now either, and she is weary of the so-called new economy because “incentives are set so that valuations are increased for any kind of company. There is a risky detachment of sorts between what takes place in the financial markets and reality. Companies whose very method of profitability is unclear are being valued disproportionately because the incentive is to grow financially, in lieu of having them create employment and impacting the real economy”. She warns of the following: “I wouldn’t be surprised if a succession of new bubbles took place. First it was the Internet bubble, then came real estate, and the next one could be underway as we speak”. Your advice? “Keeping one’s feet on the ground of the real economy”. 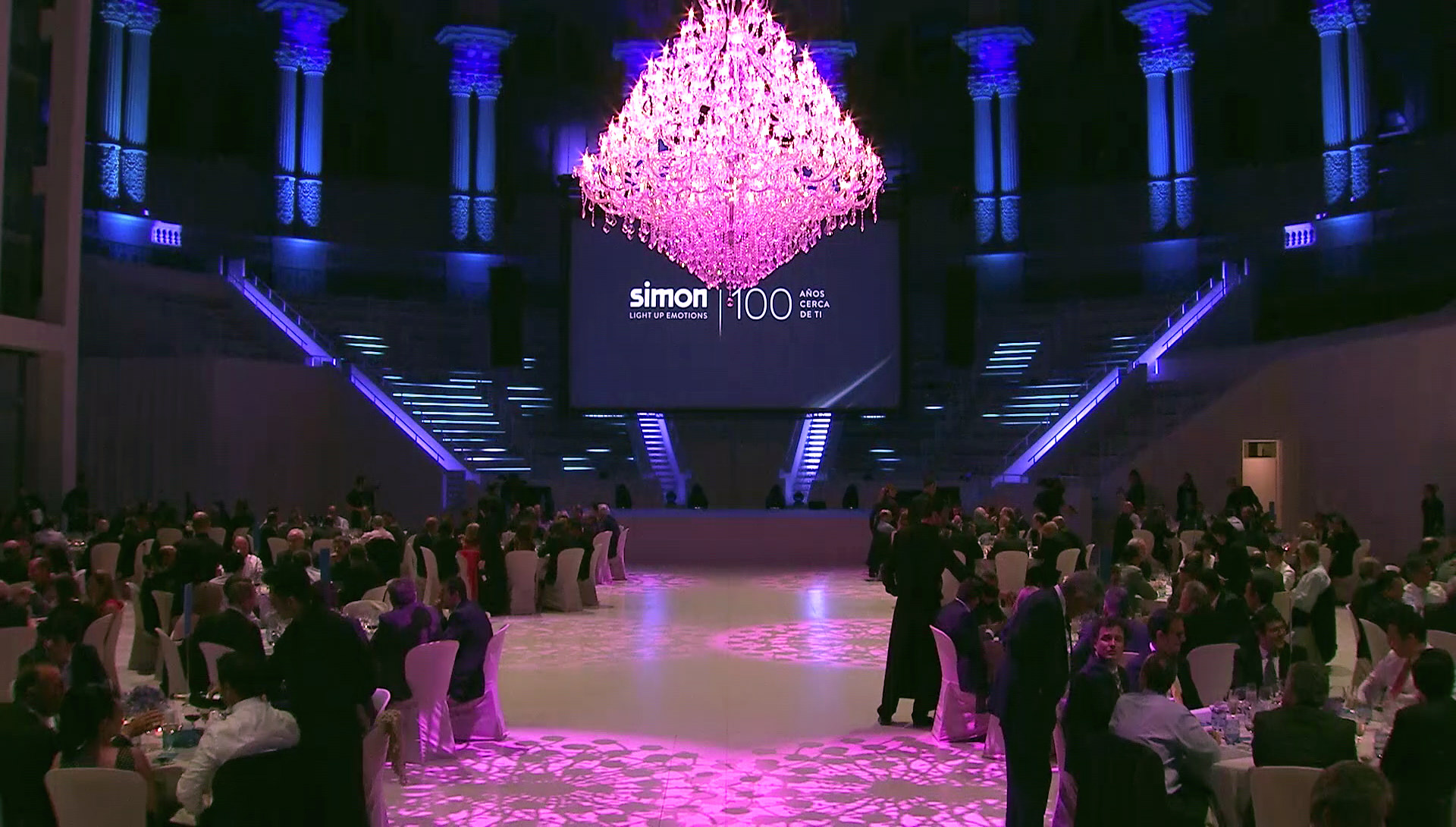