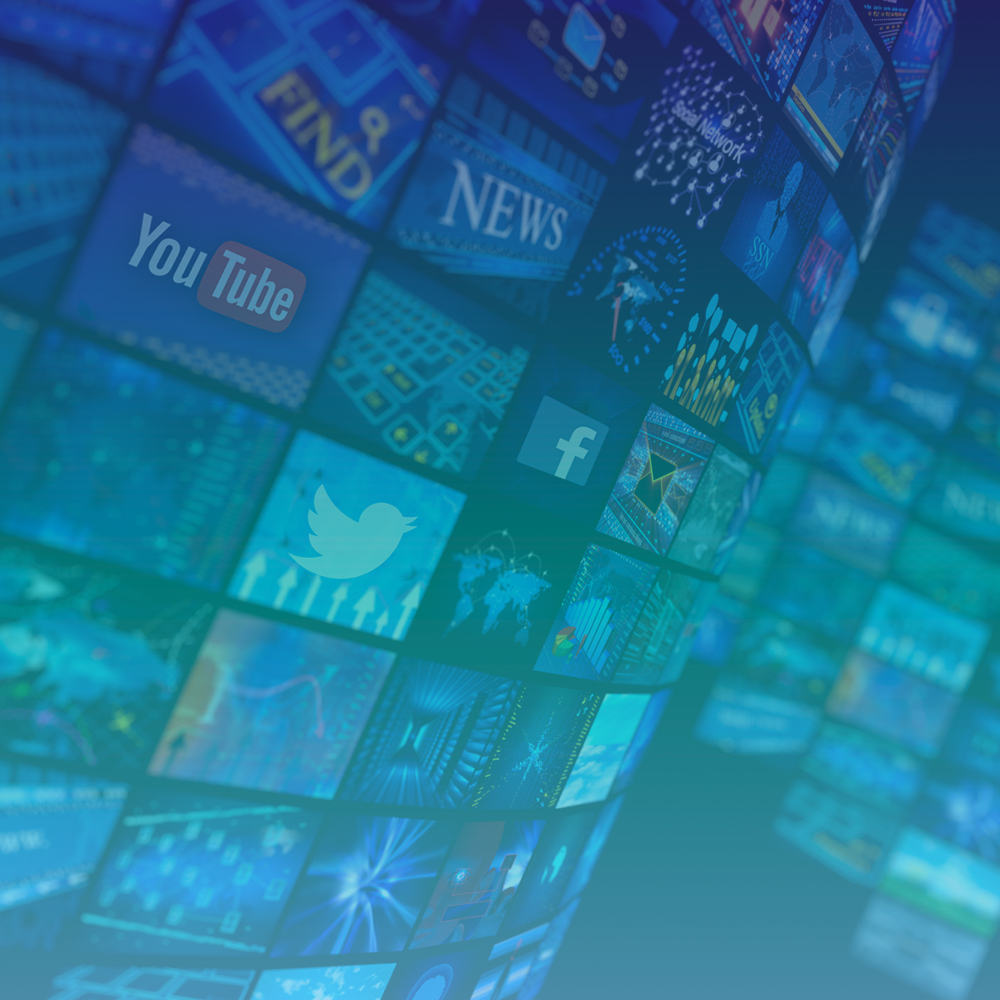 New SocialScene on the most followed Spanish journalists on Twitter

Are journalists known for their work in the mainstream media more influential than those we know through digital media? What themes prevail in the feeds of the most followed journalists? What does the online profile of an influential journalist look like? And what about their audience?

Journalists have embraced social networks as part of their work to inform and give their opinion. Twitter is their preferred medium as it is the perfect way to have direct contact with their audience. 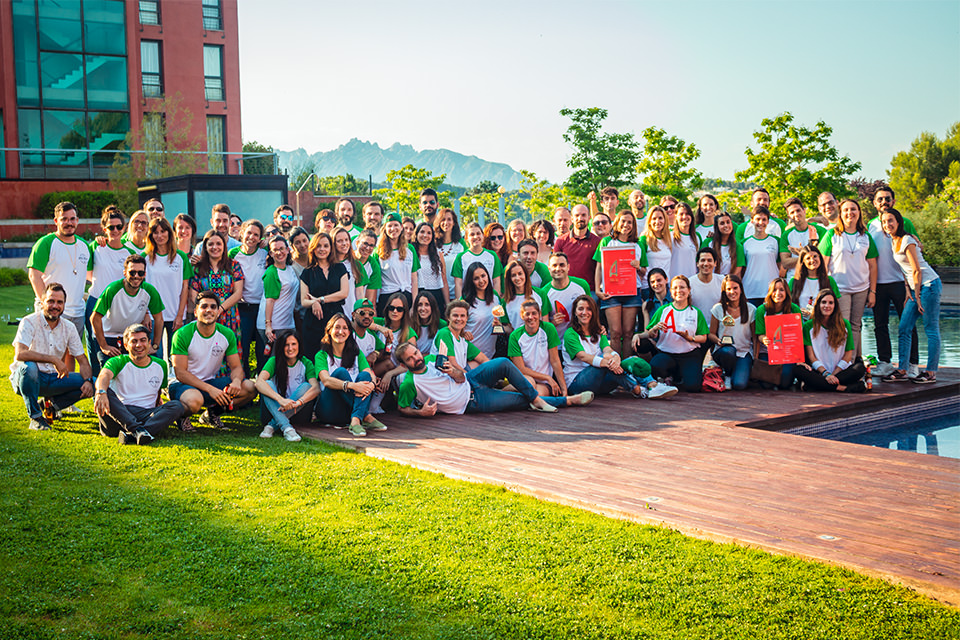