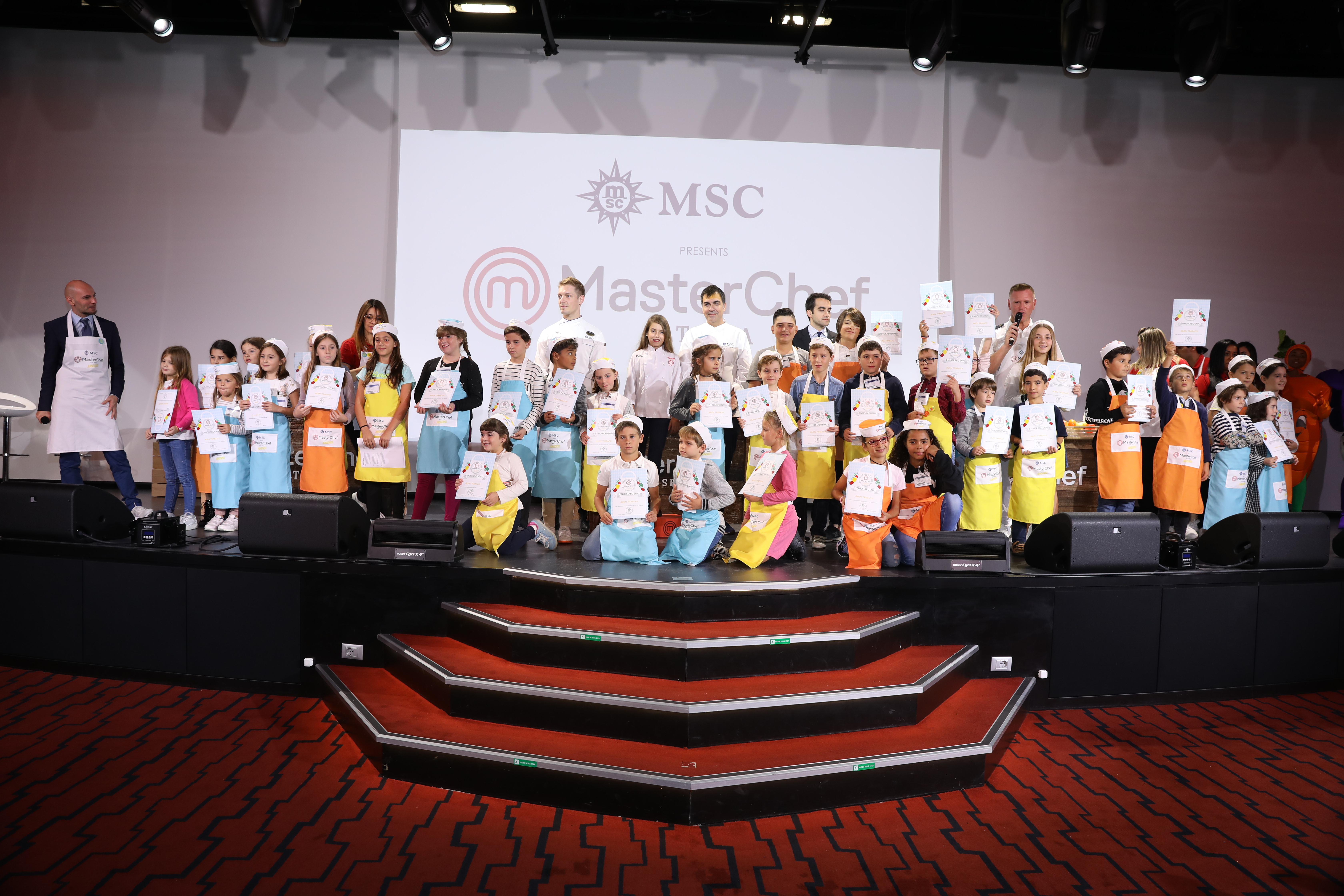 MSC Cruceros, the world’s largest privately held cruise company, recently presented MasterChef Juniors at Sea, a new culinary competition aimed exclusively at the youngest of fans. On 26th October, the Port of Barcelona welcomed a very special event on board the MSC Seaview in which MSC Cruceros presented the newest addition to their event portfolio.

We were joined by double Michelin star chef Ramón Freixa and Esther Requena, winner of the 5th edition of the popular television programme, who judged the competition where more than 20 children had the chance to be a chef for the day. Following the instructions of Ramón Freixa and Esther Requena, the participants prepared a dish in the scenic surroundings of the ship and under the watchful eyes of their parents, journalists and passengers of the cruise. This fun activity was followed by a tour of the inside areas of the ship including all the areas specifically designed for children. At apple tree communications, we were in charge of inviting media representatives for the event and looking after the guests while they were on board. 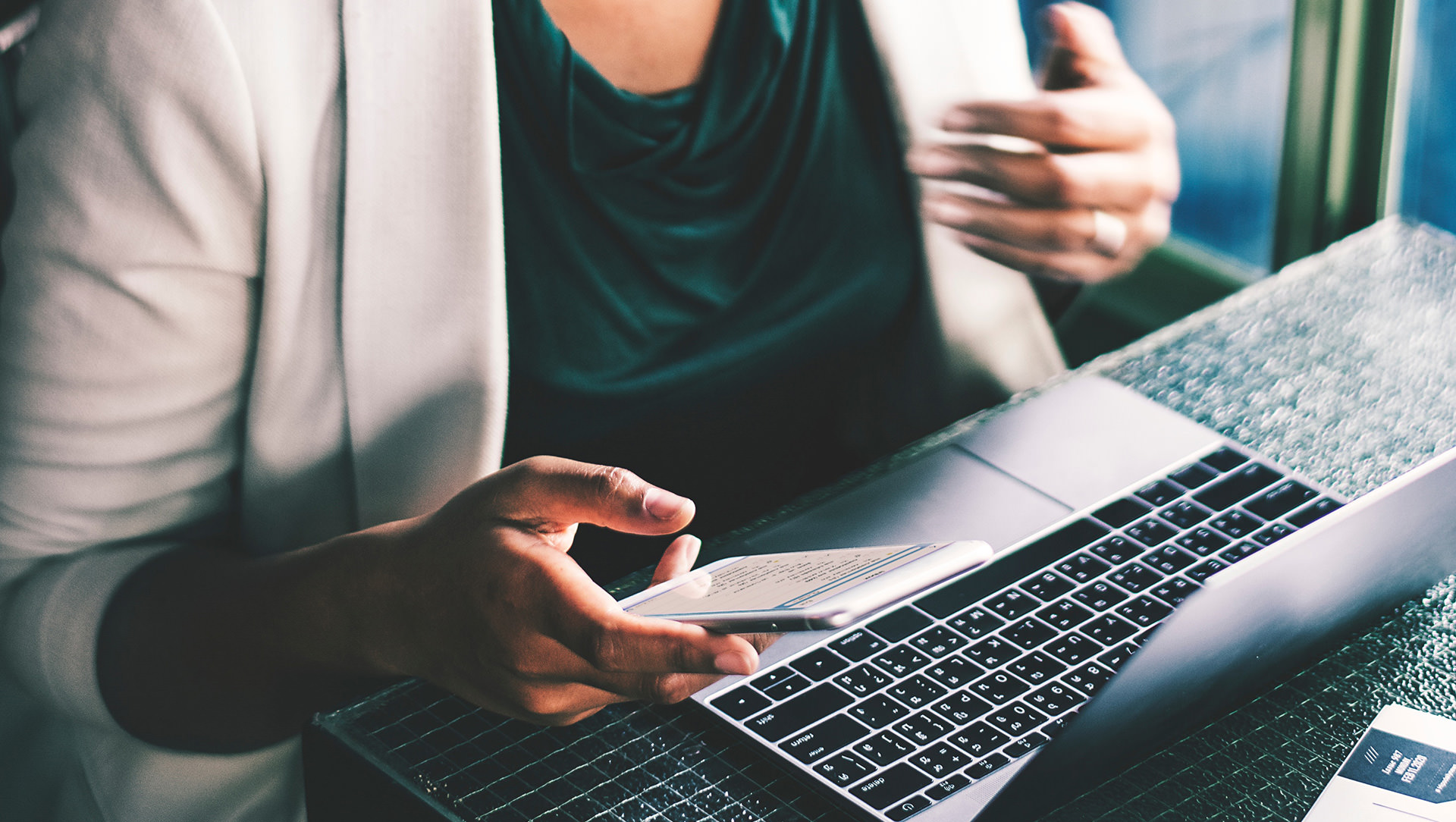 apple tree is training through gaming

apple tree is training through gaming