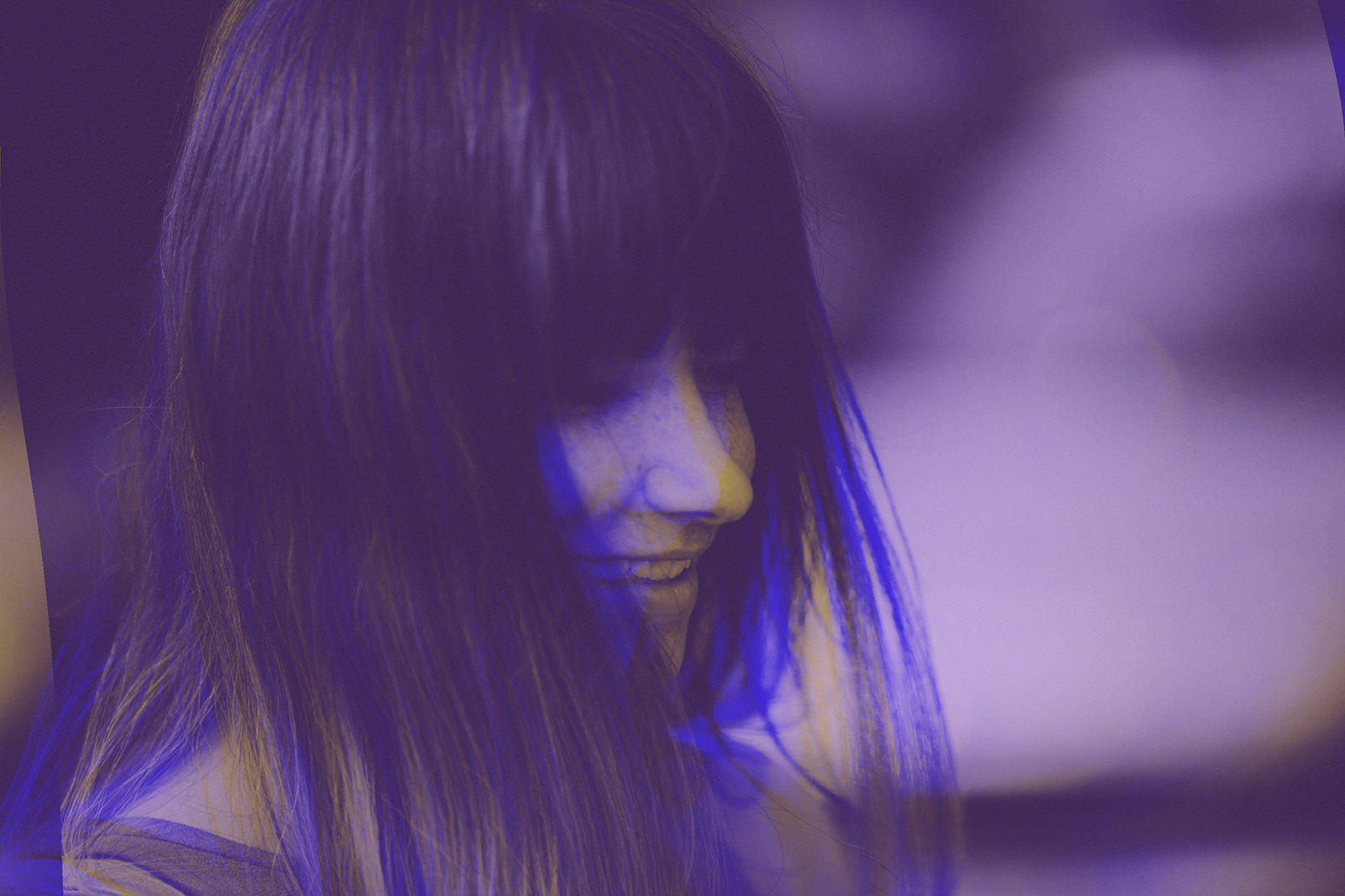 Following last year’s campaign, this year we are inviting all of Spain to join in with our message

To mark International Women’s Day, apple tree communications is re-launching its campaign for equal rights and opportunities at work for all. “Automatic Reply: Out of  Office” is the campaign we have prepared this year. The campaign seeks to involve a wider Spanish audience, encouraging them to send out their own message via the communication channel we use the most: email.

In 2018, the agency demonstrated its commitment to the cause when launching their first “Automatic Reply” campaign, aimed at a professional audience, which won gold at the ASPID awards (Ibero-American Health and Pharmacy Advertising) and another at PubliFestival. Following last year’s success, we are launching another campaign for International Women’s Day, this time broadening the scope of our call to action and inviting every member of society to participate in the movement so that all emails in Spain will reply with an #automaticreply against discrimination this 8th March.

apple tree was founded by three women and more than 75% of its directorship are women. However, the working world still contains many incidences of automatic discrimination as a consequence of gender: lower salaries, having to sacrifice one’s career to become a mother and more demanding professional standards. Carme Miró, founding partner and CEO of apple tree elaborates further: “the famous glass ceiling remains very present in the majority of Spanish companies where promotions are based more on confidence in the employee in question rather than their professional merits. Women are at a clear disadvantage, since the majority of directors are men, and it is difficult for them to enter these eminently masculine environments.” 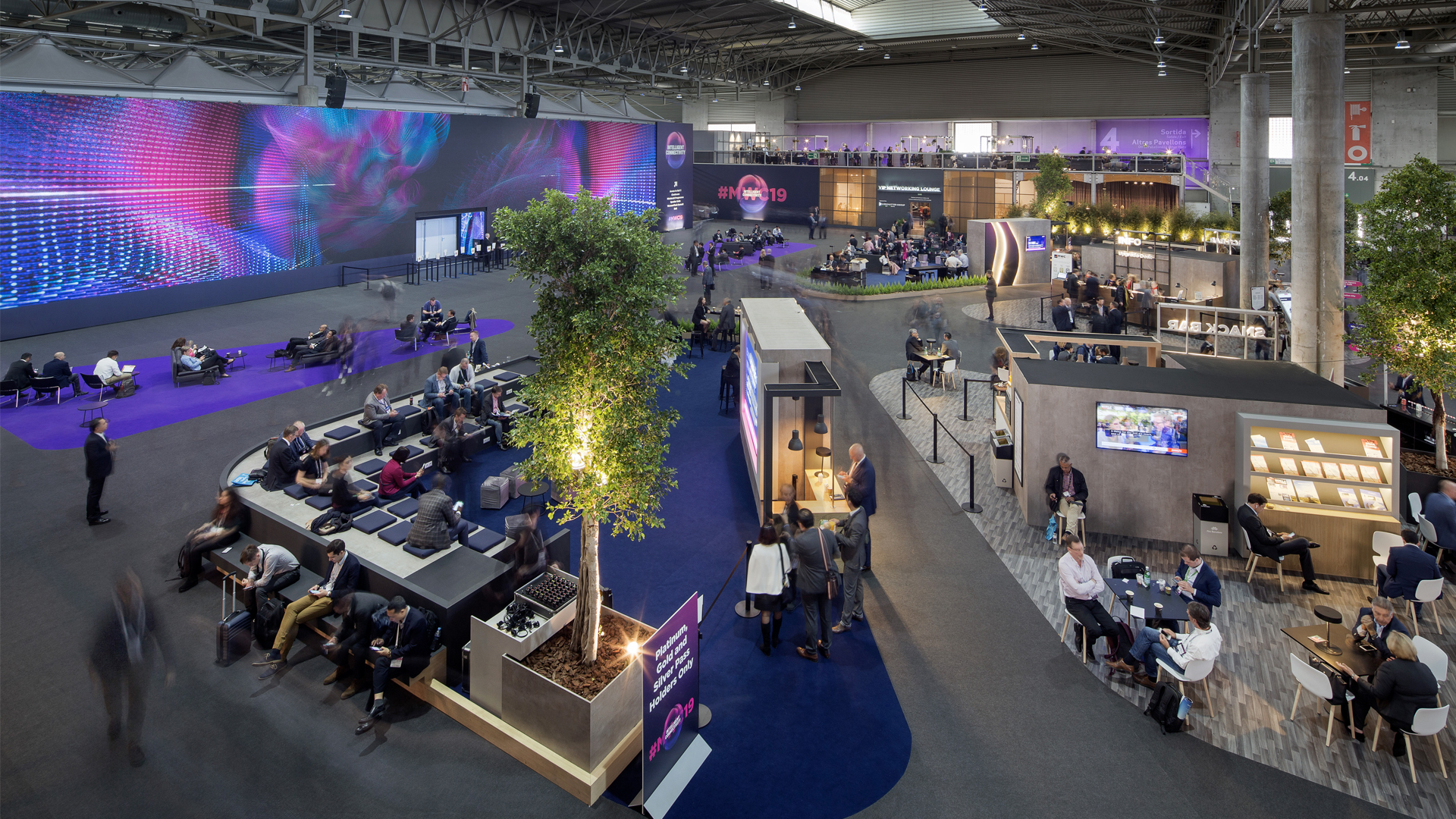