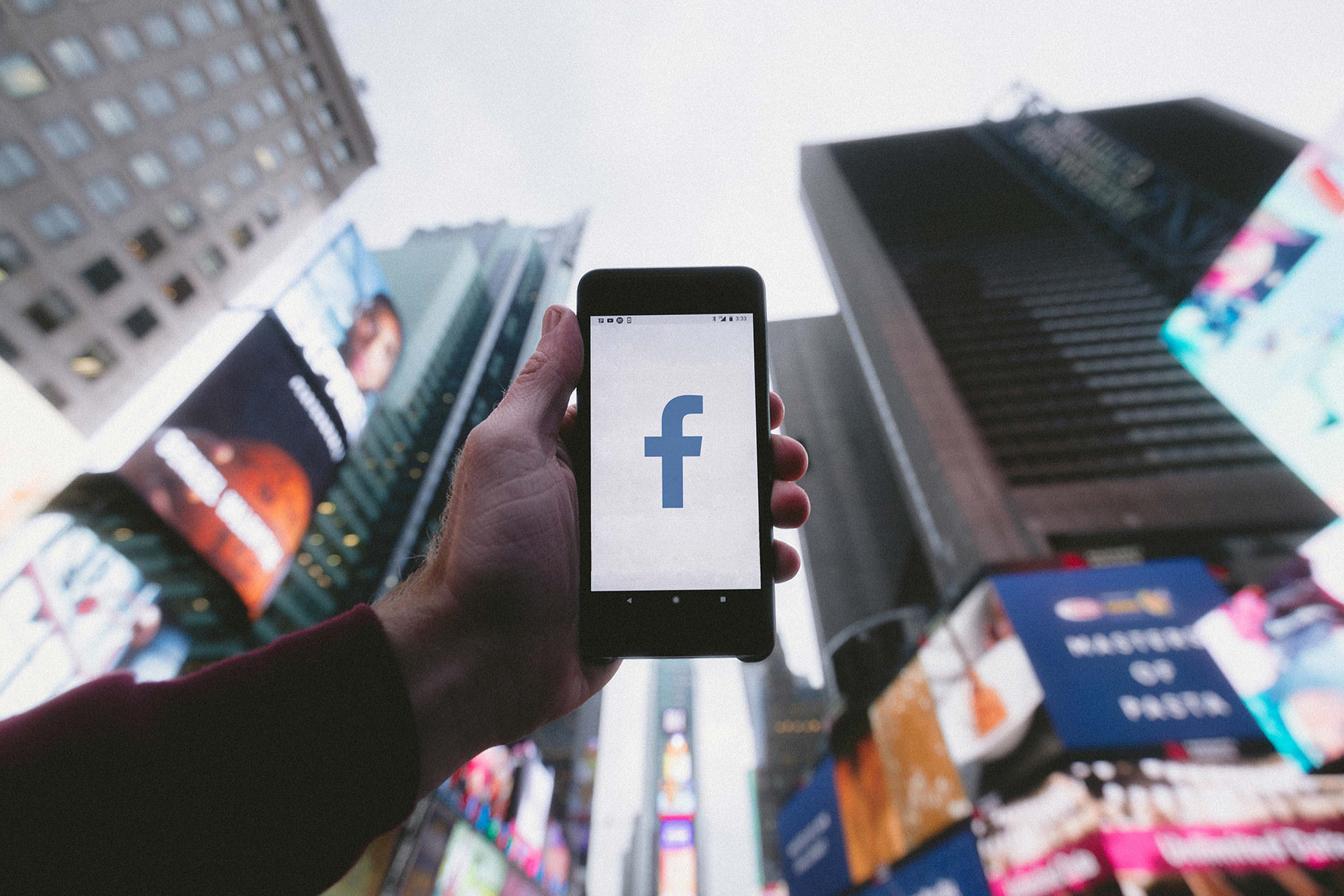 That Spain loves Madrid and Barça, is more than clear on social media. According to the latest SocialScene, the report produced by apple tree comunications that analyses the influence brands enjoy on the the main social media channels (Facebook, Instagram & Twitter), both clubs are amongst the brands with the highest number of followers. However, unlike previous rankings this time Madrid, with 209 million followers has jumped ahead of Barça with 207 million. In fourth place is Atlético de Madrid with 22 million followers.

The influence that these Spanish sports clubs have is so important that, if we were to include them in our ranking of companies that would normally be considered as ‘brands’, they would occupy the second and third place in the global Top 10, only being surpassed by Facebook with 223 million followers and ahead of Nike with 192 million.

Fashion in general and Inditex in particular

The third place in our brand ranking is occupied by Zara, the flagship brand of the Inditex Group, with just under 57 million followers. However, the Galician multinational tops the list of Spanish brands that includes a further three of the company’s brands in the Top 10: Bershka in sixth place with 15 million followers, Pull&Bear in seventh position with more than 10 million and Stradivarius in eighth position with just over 9 million. In total, the group founded by Amancio Ortega, has a total following of more than 84 million people.

Two other world references in ‘fashion’ also appear in the ranking, Mango in fifth place with more than 19 million followers and Desigual in 9th position with just over 8 million. The last place in the Spanish Top 10 is taken by Privalia who have more than 7.5 million followers.

SocialScene is now much more extensive. This year the research has been undertaken on a global level and the Football Clubs have been removed from the general list.

The results clearly show that not only is Facebook the most popular social network in the world, it is also the brand with the largest number of followers, more than 223 million, whilst second place on this podium is taken by Nike with 192 million. The food and drink industry makes its mark with Coca-Cola (4th) with 113 million and McDonalds (7th) with just over 82 million. In terms of fashion brands, we find global brands such as Victoria’s Secret (6th) with 99 million and H&M (10th) with 68 million featuring in the Top 10. The rest of the Top 10 places go to Disney (5th) with 111 million followers, Twitter (8th) with 78 million and Microsoft (9th) with 77 million. 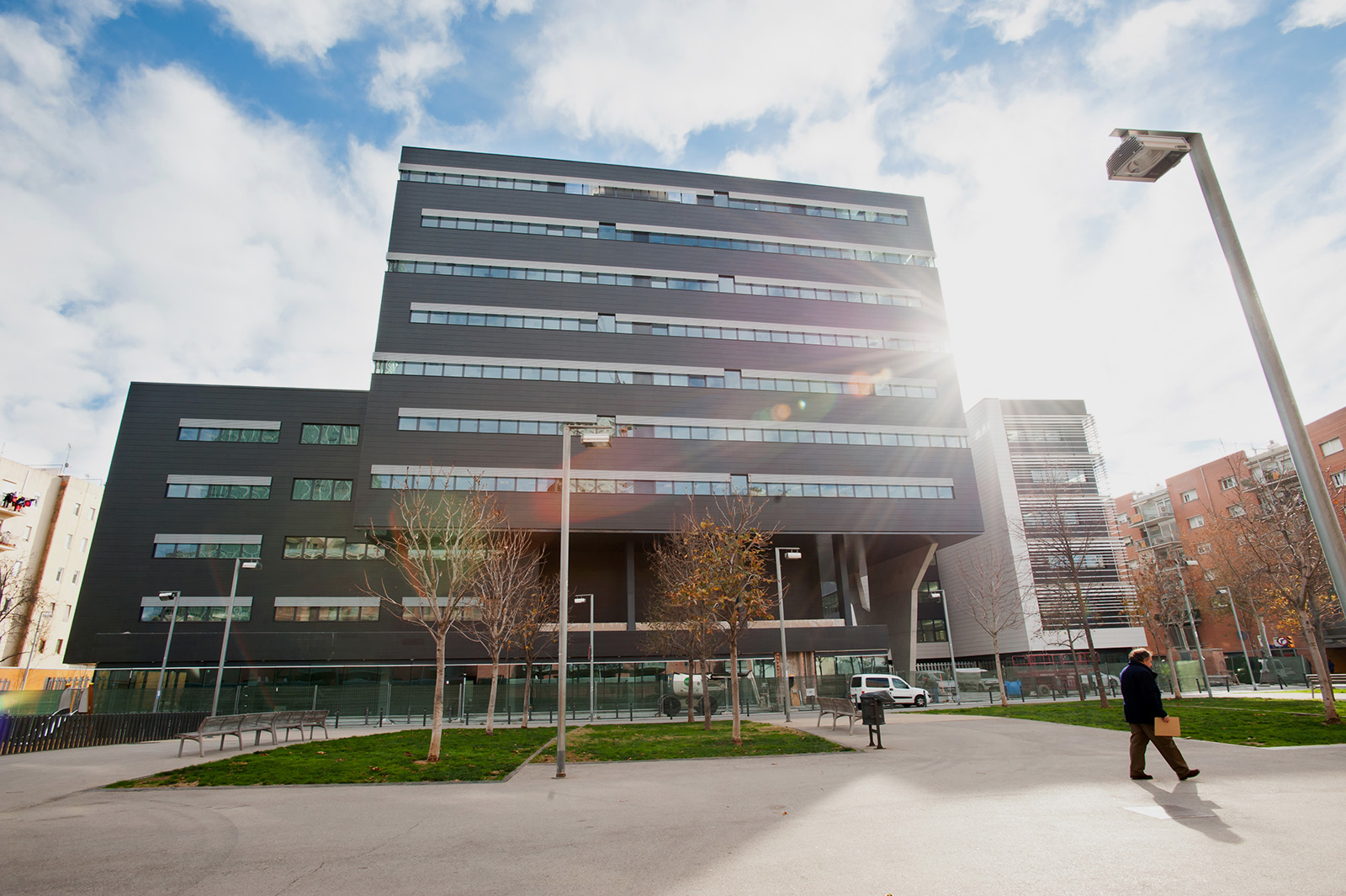