Our campaign “It’s not normal, not to be able to” has been recognized as one of the best initiatives of 2017

The award, was presented by the publication, Correo Famacéutico, for our campaign that was based on a real experiment featuring well known Spanish actor, Imanol Arias.

The awareness campaign, “It’s not normal, not to be able to”, created by apple tree communications for Boehringer Ingelheim, was named as one of the best initiatives of 2017 that the publication Correo Farmacéutico award for Pharmaceutical attention and health education.

Coinciding with World COPD day, the Boehringer Ingelheim campaign showed the limitations that COPD patients experience every single day when undertaking what can seem to be the simplest tasks.  Limitations that they are often resigned to accept as a normal part of living with COPD.  The objective of the campaign was to raise awareness about the importance of correctly managing COPD in order to achieve a better quality of life and encouraging patients to visit their doctor if they experienced the worsening of any symptoms.

We centred the campaign around the creation of a series of videos that showed a real experiment featuring Imanol Arias.  The well-known actor was able to step into the shoes of a COPD patient and try and carry out a simply daily task such as answering the phone, going shopping, or using the metro, but whilst wearing weights that limited his mobility and a breathing mask that limited the supply of oxygen.

All the campaign videos are available to watch here: https://www.appletreecommunications.com/work/bie-its-normal-not-to-be-able-to/ 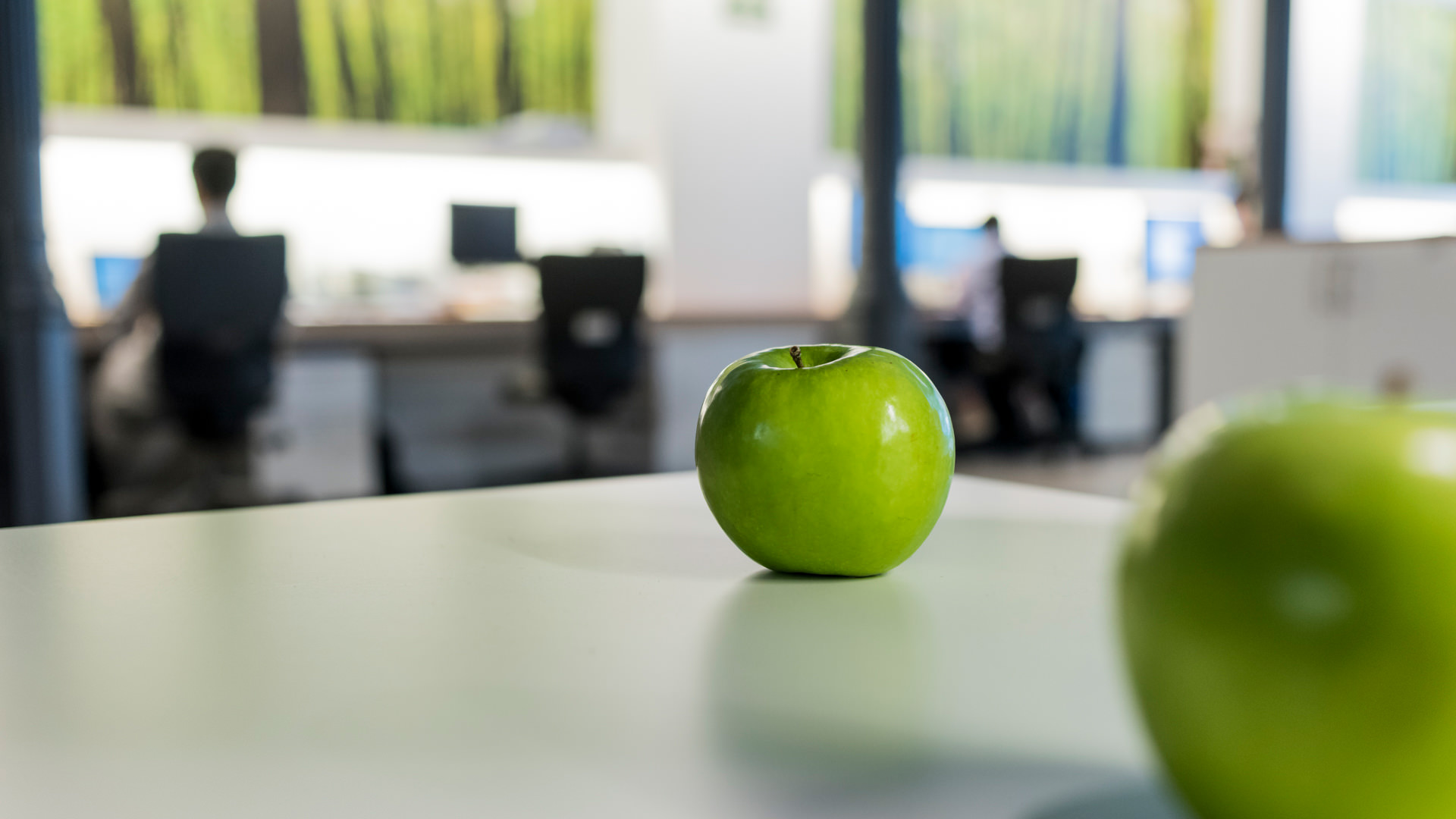