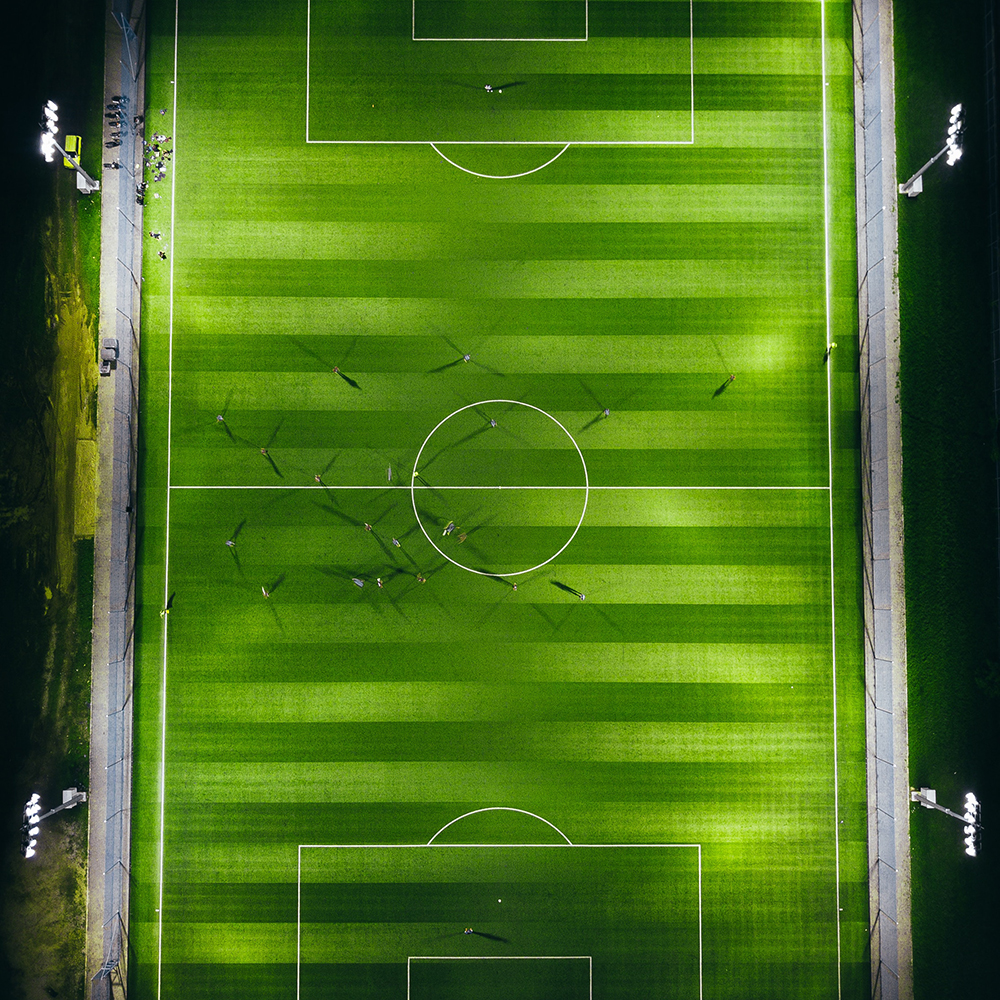 On 30thApril we organised an #appletreebytes event, the debates that centre around innovation, strategy, digital transformation and creativity, which was attended by leaders in the communication and marketing sectors at apple tree’s offices in Barcelona.

The speaker on this occasion was Victor Font, candidate for the presidency of FC Barcelona and internationally renowned businessman. During the event, he shared his vision for the future of FC Barcelona, along with the major points of his presidential campaign “Sí al Futur” (Yes to the future). For Font, the three greatest challenges facing the club at this time are: the genesis of a new generation of footballers – successors to the players who have made “Barça” the greatest club in the world (and the resources that support them), the limitations of the club’s traditional business model, and the forthcoming sponsorship and expansion of the Espai Barça (the commercial and cultural space that surrounds the Camp Nou stadium).

To confront these challenges, Font is proposing a new governance structure for the club; one that is based on an advisory board formed of specialists. “It is no longer sufficient for a large endowment to be managed among a group of friends and acquaintances, instead we need to constuct an advisory board that is replete with competent individuals who are skilled and have experience in the sporting industry”, explained Victor. He has also proposed a voting system that would focus on the key decisions for the club and not merely on day-to-day activities. In his strategy, Font plans to monetorize both followers and fans, bringing the business model closer to current B2B examples. He elaborated further: “there are players today, like Piqué, who bring more creativity and innovation to their own projects than Barça does. We must learn from them and do something about it.”

In the words of Olivia Walsh, founding partner and Chief Creative Officer of apple tree communications, “we are delighted to have had Victor Font with us for our latest #appletreebytes. At apple tree, we share his passion for sport and business, as well as his strategic vision. To achieve success we must all embrace innovation to adapt to the needs of the future.”