On 28th November 2018, we organized our latest #appletreebytes event which took place in our offices in Madrid. #appletreebytes are a series of debates on innovation, strategy and creativity where leaders of the communications sector discuss and analyze the latest digital trends with an invited guest. On this occasion, the guest was Camilo Granada, Senior Communications Adviser to the Ex-President of Colombia and Nobel Peace Prize laureate, Juan Manuel Santos. During the event, Granada highlighted the importance of maintaining a strategic vision and avoiding reactive solutions to situations. In addition, he shared the detailed digital plan he developed to enhance citizen engagement while emphasizing that “connecting with people is fundamental to success. Institutional communication must be more creative, digital, representative and inclusive”.

Camilo Granada explained that, despite Colombia’s polarization in recent years, it was essential to bridge the gap between the sides in order to reach a peaceful solution. To achieve this, “Colombia Avanza” was his chosen leitmotif, a campaign that dealt with issues that affected Colombian citizens and was communicated via broader governmental channels rather than coming directly from the President himself. As Granada commented: “if debates arise between politicians, the population reject them and they lose credibility”. The pillars used for the Colombian presidential communication strategy were based on research-driven messages; encouraging dialogue with members of society and noting their reactions.

Granada also asserted that institutions can and should take advantage of the opportunities offered by social networks. With the support of apple tree communications, the Colombian government initiated campaigns in which the citizens were the protagonists, which allowed them to identify much more with the ideas involved. They also were pioneers in the use of social networks as a means for institutional communication, which proved to be powerful drivers of citizen engagement, even working with influencers to show the more intimate side of the government through the website #paseporlacasa.

However, all communication that takes place on social networks can give rise to open criticism without any basis in fact or even the infamous fake news. Whenever such situations arose, all fake news was dealt with through carefully crafted responses supported by positive arguments that neutralized any contentious elements. They chose the most negative pieces of coverage, converting them into a large-scale response that provided real facts that were relevant to everyday citizens and the situation at hand.

In the words of Carme Miró, founding partner and CEO of apple tree communications: “we were delighted to have Camilo Granada with us in our latest #appletreebytes. It was an exciting experience to hear first-hand about the important work that he performed in his communications role with President Santos in which apple tree also played a fundamental role. To be able to bring our digital expertise to the fore and develop a communications strategy with a Latin American President and Nobel Peace Prize winner is a great accolade for our agency.” 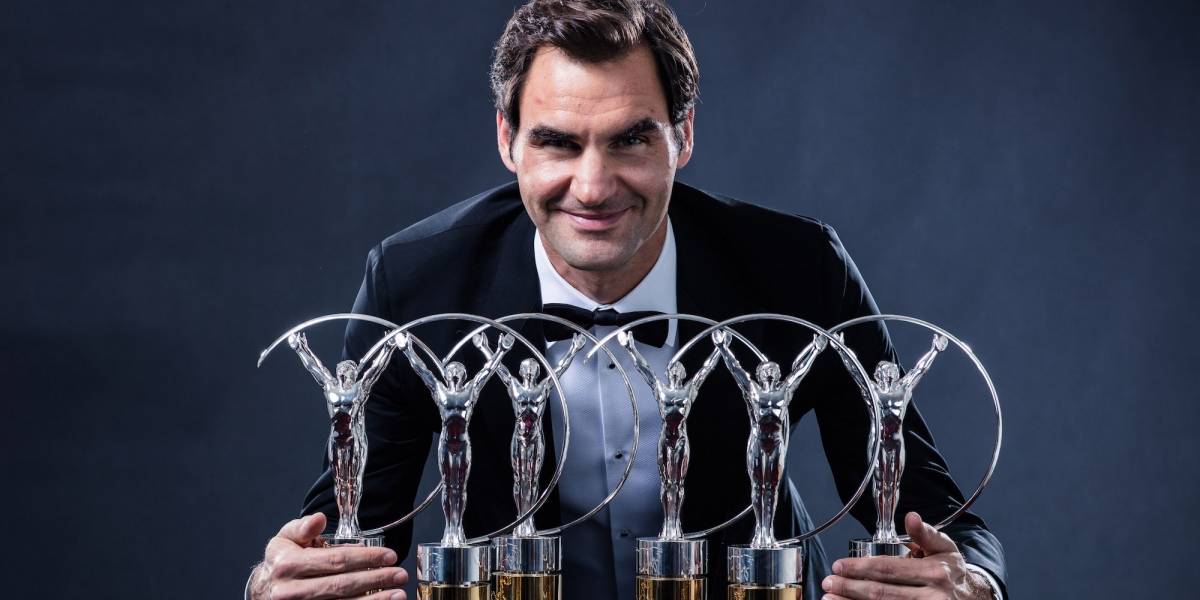