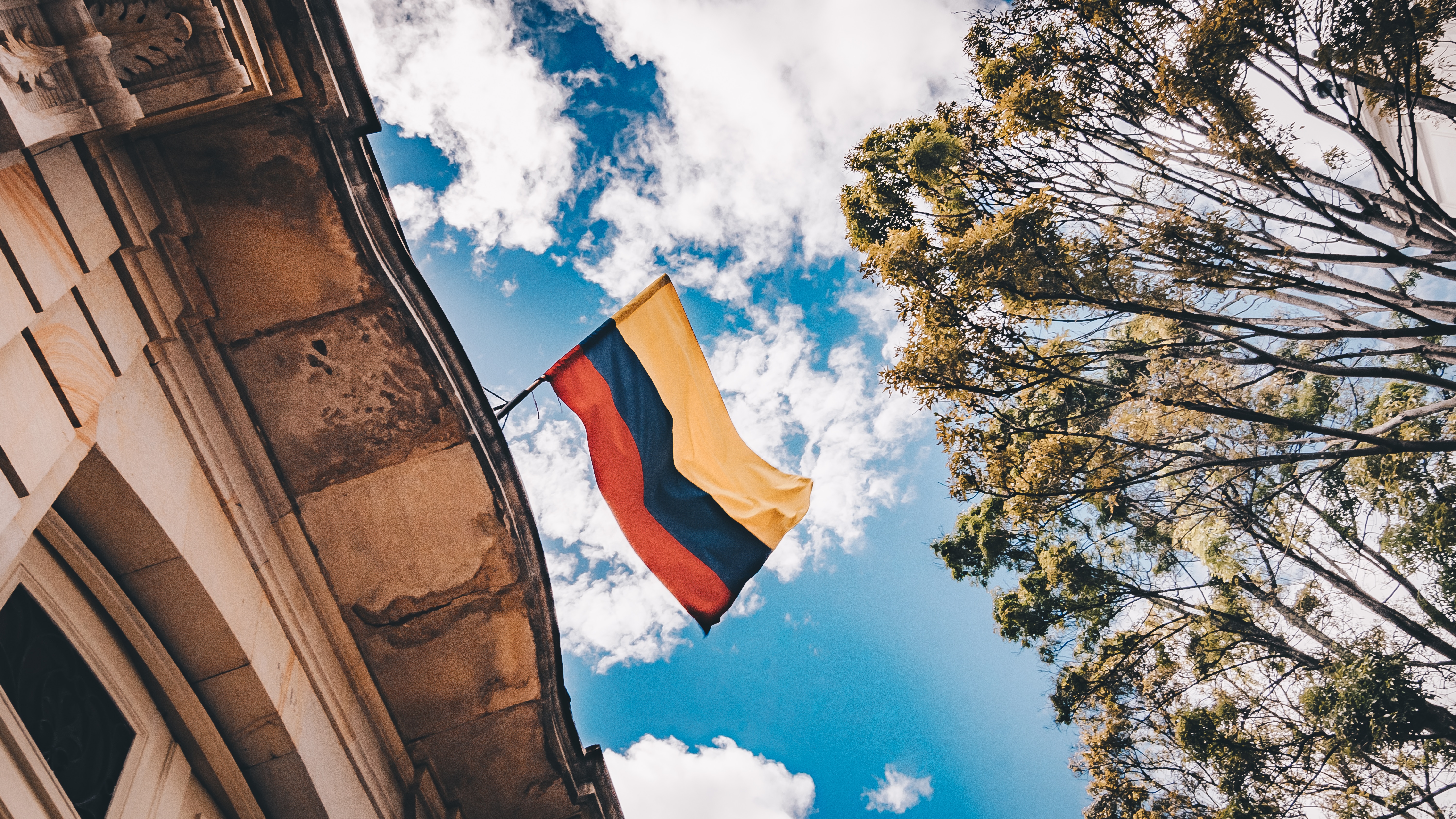 By apple tree9 September, 2019 No Comments

apple tree communications has received a Certificate of Excellence at the SABRE Awards LATAM within the geographical category of South America for the digital institutional communication strategy developed during the last years of Juan Manuel Santos’ mandate as president of Colombia.

J. M. Santos received the Nobel Peace Prize in 2016. During his mandate he managed to sign a peace agreement in a country that had been in “internal conflict” for more than 53 years, the longest armed conflict in the history of the American continent.

apple tree developed an institutional communication strategy putting the citizen at the centre, which explained the work of the President and his Government in a more credible and transparent way. The agency implemented a powerful digital strategy and constructed a narrative that focused on sharing the progress of Colombia, and appealing to the pride of Colombians. In just 16 months, the perception of Colombians improved 11 points and the influence on social networks increased considerably, growing the interaction rate more than 4%.

In the words of Carme Miró, founding partner and CEO of apple tree, “It was an honour for us to carry out this project. At apple tree, we are innovating in institutional and corporate communication, demonstrating once again that we are the agency that best knows how to connect institutions with citizens and companies with people. That’s how we are able to make our clients really relevant to people in a world saturated by information.”