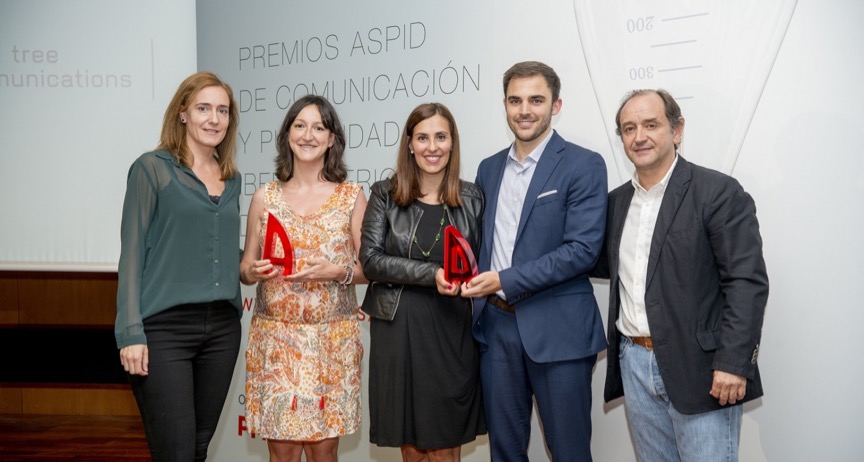 apple tree’s campaign for Boehringer Ingelheim raised awareness of Idiopathic Pulmonary Fibrosis (IPF) with both the medical community and the general public.

As a result of this, apple tree communications has been awarded a GOLD ASPID 2017 for the awareness campaign undertaken for the pharmaceutical company Boehringer Ingelheim. The ASPID awards recognise the best communication campaigns in the health and pharmaceutical sector in Spain and Latin America.

The campaign ‘The art of diagnosis’ aimed to raise awareness of the importance of an early diagnosis, in order to increase life expectancy of those suffering from IPF. Organized during International IPF Week in September 2016, the central activity invited patients and doctors to transfer their interpretations of the five most characteristic symptoms onto giant canvases.

In collaboration with three art schools, the entrance halls of three hospitals in Madrid, Barcelona and Seville, were converted into art galleries for a day. This activity improved the relationship between patients and doctors and increased the awareness of the illness with the general public, thanks to the massive media coverage achieved. The patient associations, scientific respiratory, radiology and primary care societies and art schools all supported the dissemination of the campaign.

The campaign was supported by additional communication activities including the production of a promotional video about the book written by an IPF patient recounting his experience. In addition, the creation of a specific web page for the initiative, social media communication and various activities targeting the media.

In summary, the awareness campaign created by apple tree communications for Boehringer Ingelheim achieved enormous media coverage, reaching an audience of 8.5 million people and increasing the awareness of IPF symptoms. 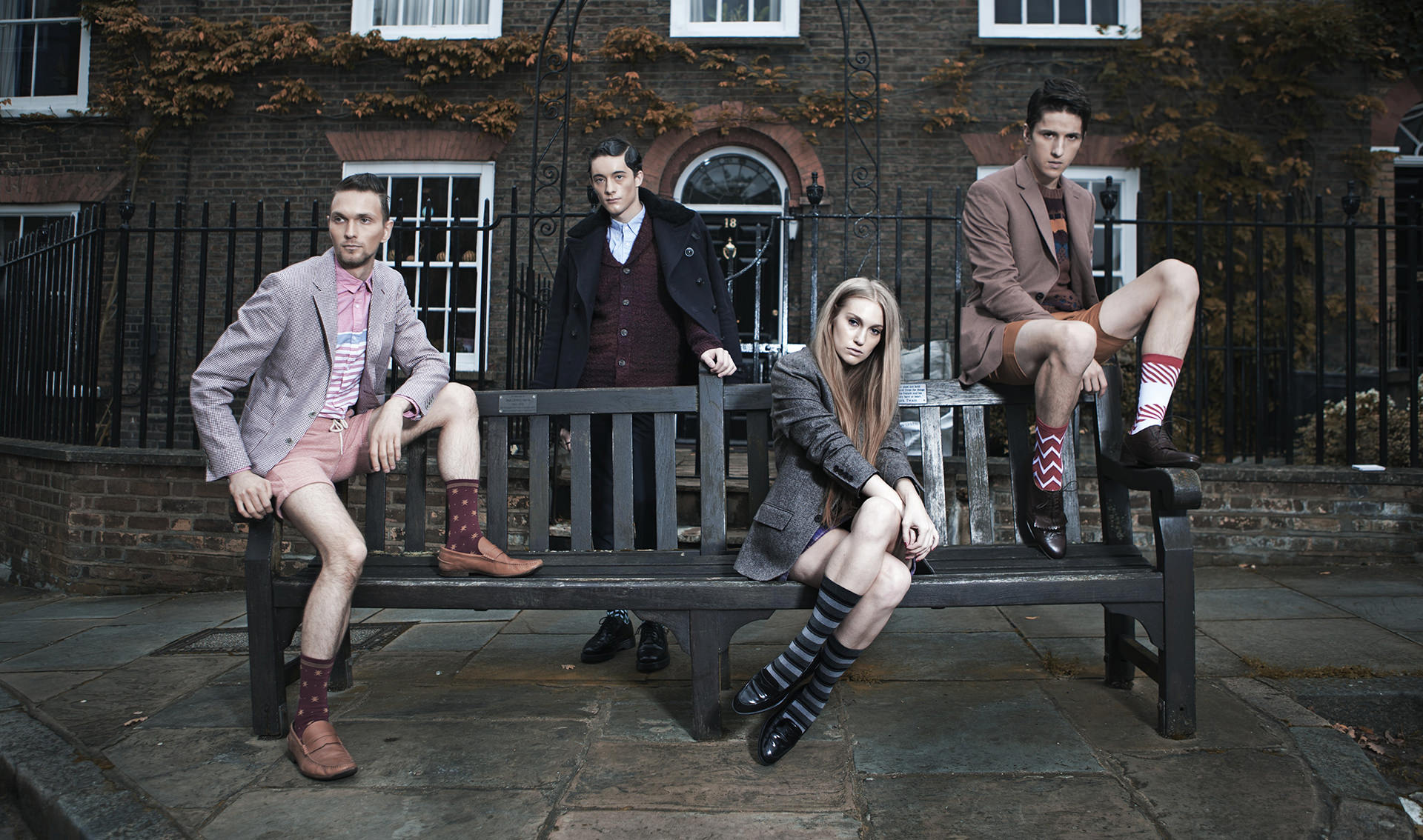