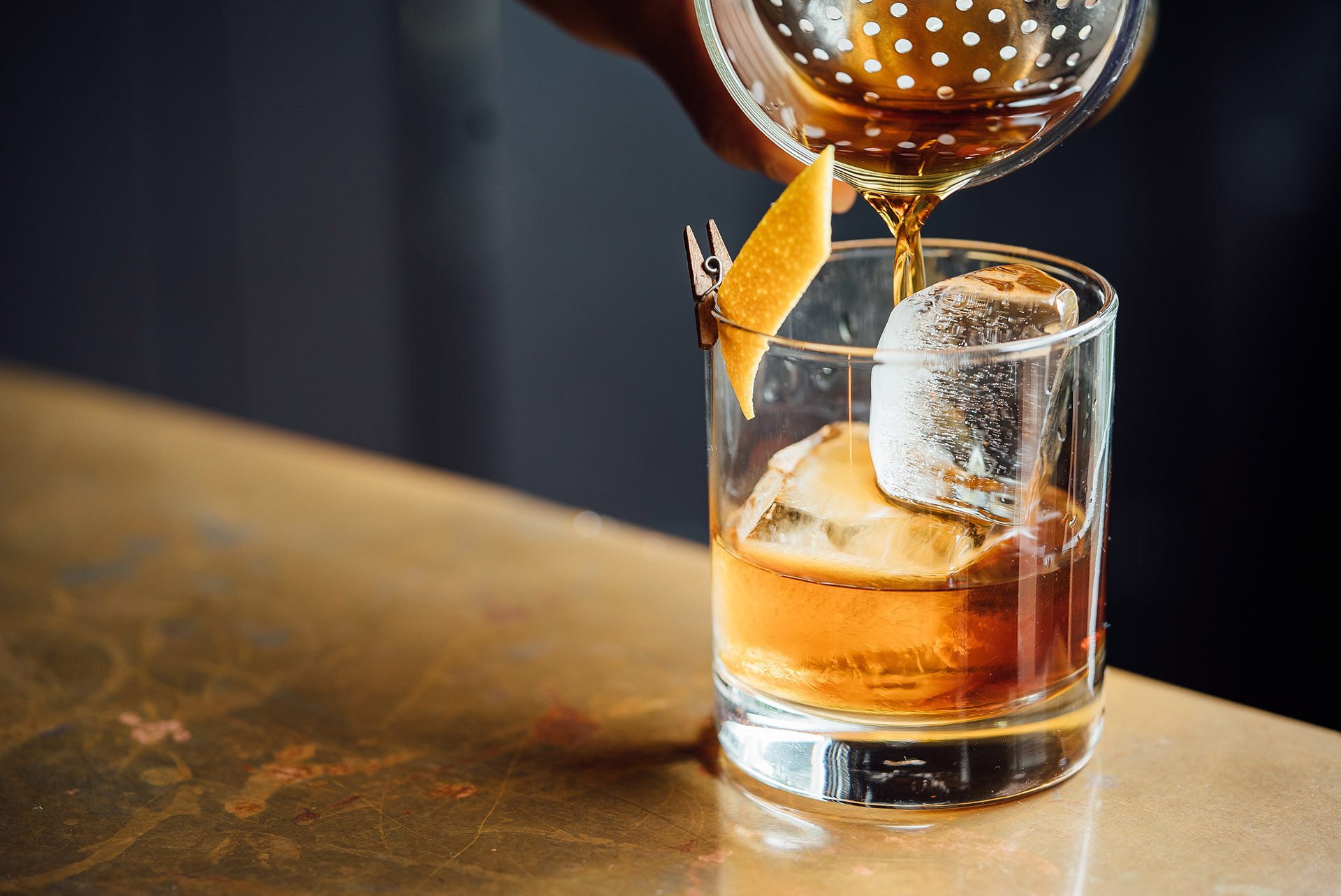 Given that the campaign celebrated golden rum, nothing less than a gold award seemed appropriate for the Authentic Caribbean Rum team when they attended the European SABRE Awards last night in Berlin. And they didn’t leave disappointed.

We’re pleased to announce that we now have a shiny new Gold Award for Media Relations (Trade Media) to add to our trophy cabinet.

The three-year, 12-country campaign, which shared the stories of Authentic Caribbean Rum with bartenders and key opinion leaders has been highly influential in educating the trade and supporting small Caribbean producers to hold their own against the global spirits powerhouses. Full campaign details here.

This is the second accolade for the Authentic Caribbean Rum team, who also picked up an Excellence Recognition for the campaign at the In2 SABRE Awards.

Time for a toast we think (rum based, naturally). 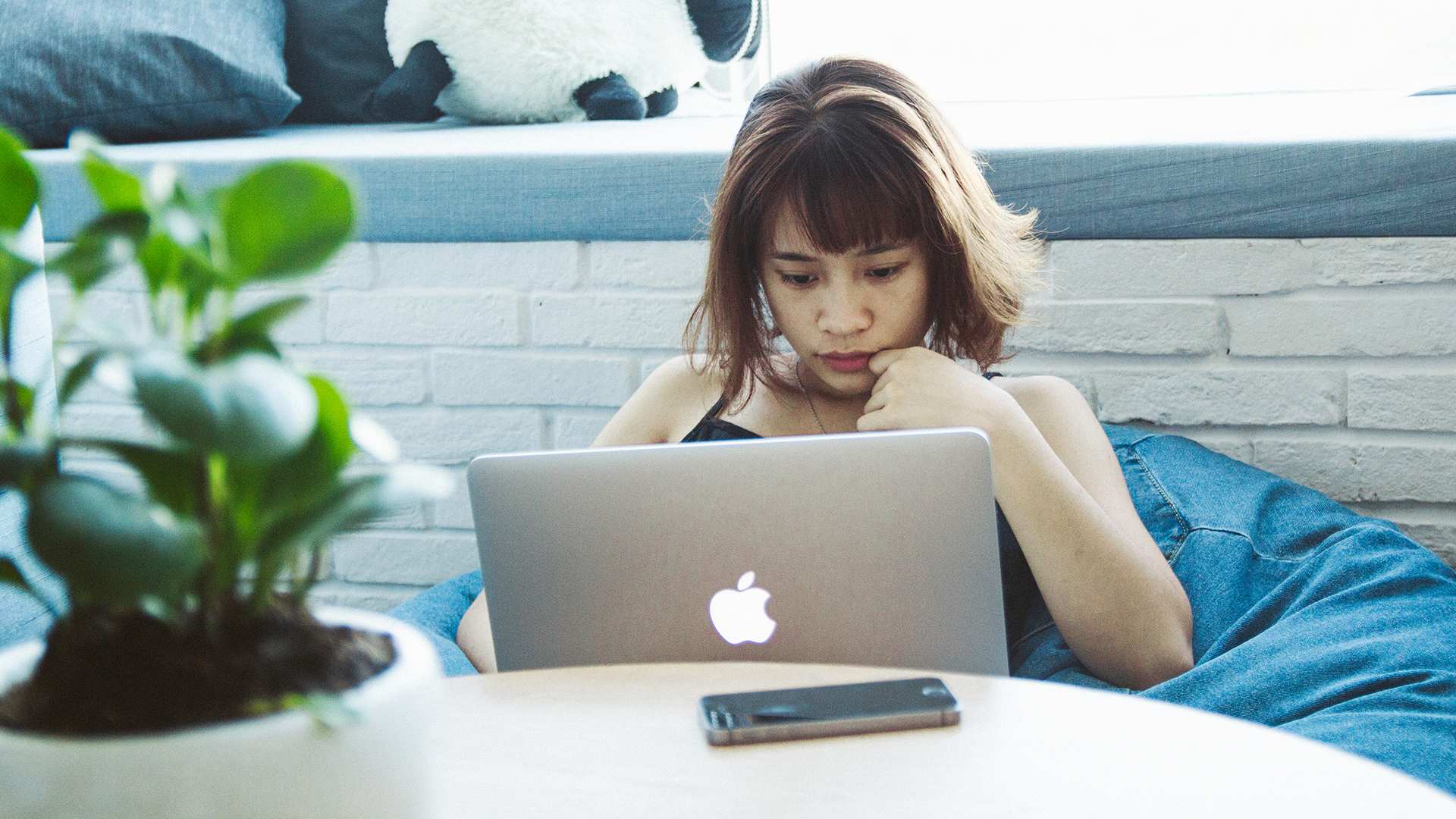