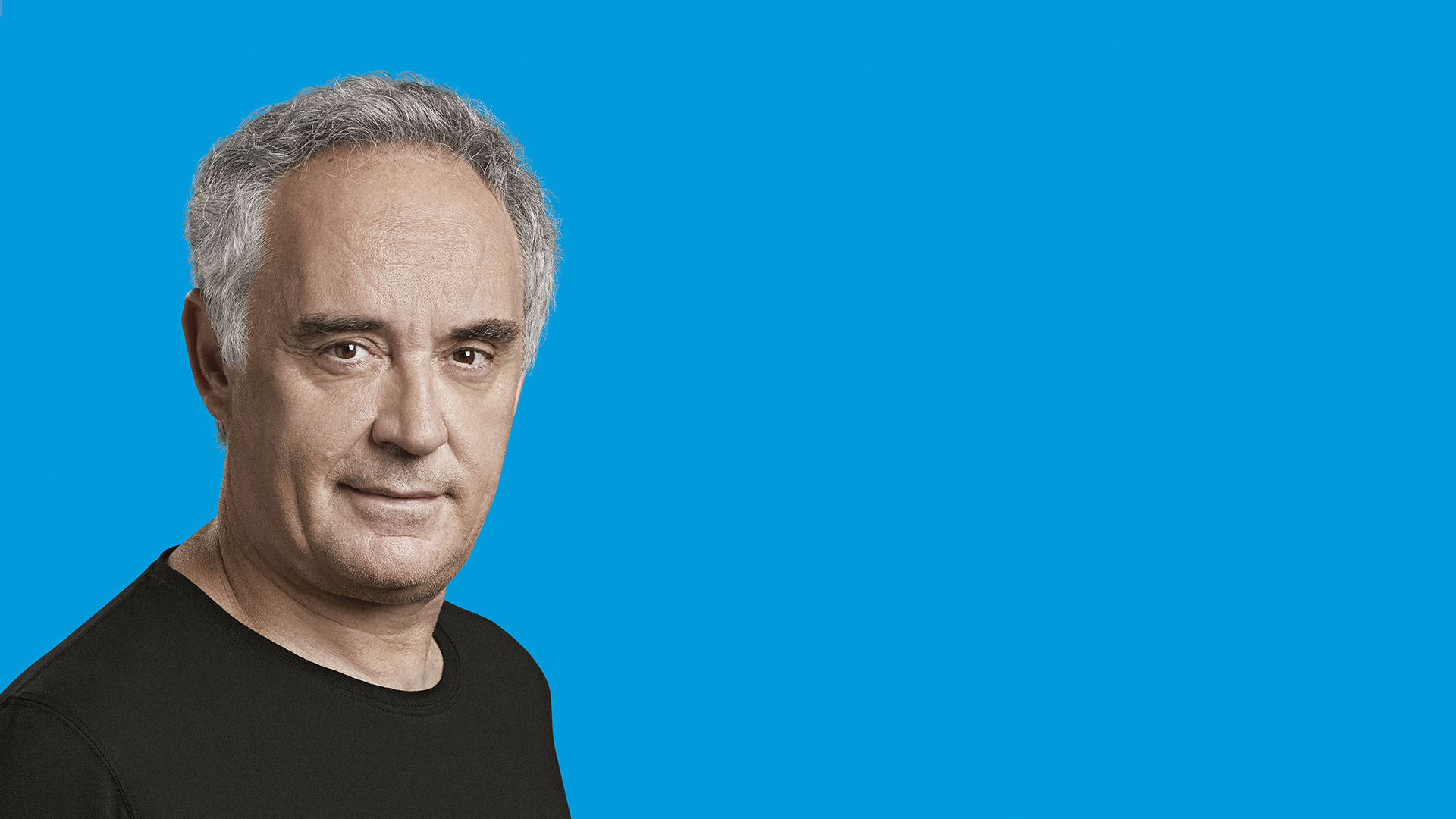 The campaign includes both video and graphic elements, published in online media and social media channels

Madrid, 23rd October 2017. For the second year running, apple tree communications has been selected by Caixa Capital Risc to develop and deliver the strategy and communication campaign for the Entrepreneur XXI Awards. These awards aim to recognise and assist recently created, innovative companies that have the highest growth potential.  For the first time, the 11th edition of these awards will include Portugal marking a change from the ten previous editions in Spain.

The challenge for the agency was to develop a new creative approach for the campaign that would communicate the prestigious nature of the awards, considered a reference by innovative entrepreneurs thanks to their long history and the high quality of past winners, in addition to the prestigious jury and partners who have been involved over the past ten years.

The campaign’s creativity reflects the hopes that young entrepreneurs have as they take their first steps and how they look to great innovators as their reference point when developing their own projects. For this reason the campaign includes Ferran Adrià, chef and innovator and Jose María Villanueva, CEO of Privalia, both of whom are partners in the awards and have featured in video and graphic elements created by the agency.

apple tree communications was also responsible for the media strategy and publishing in online media  in Spain and Portugal as well as the activation of the awards’ social media channels. 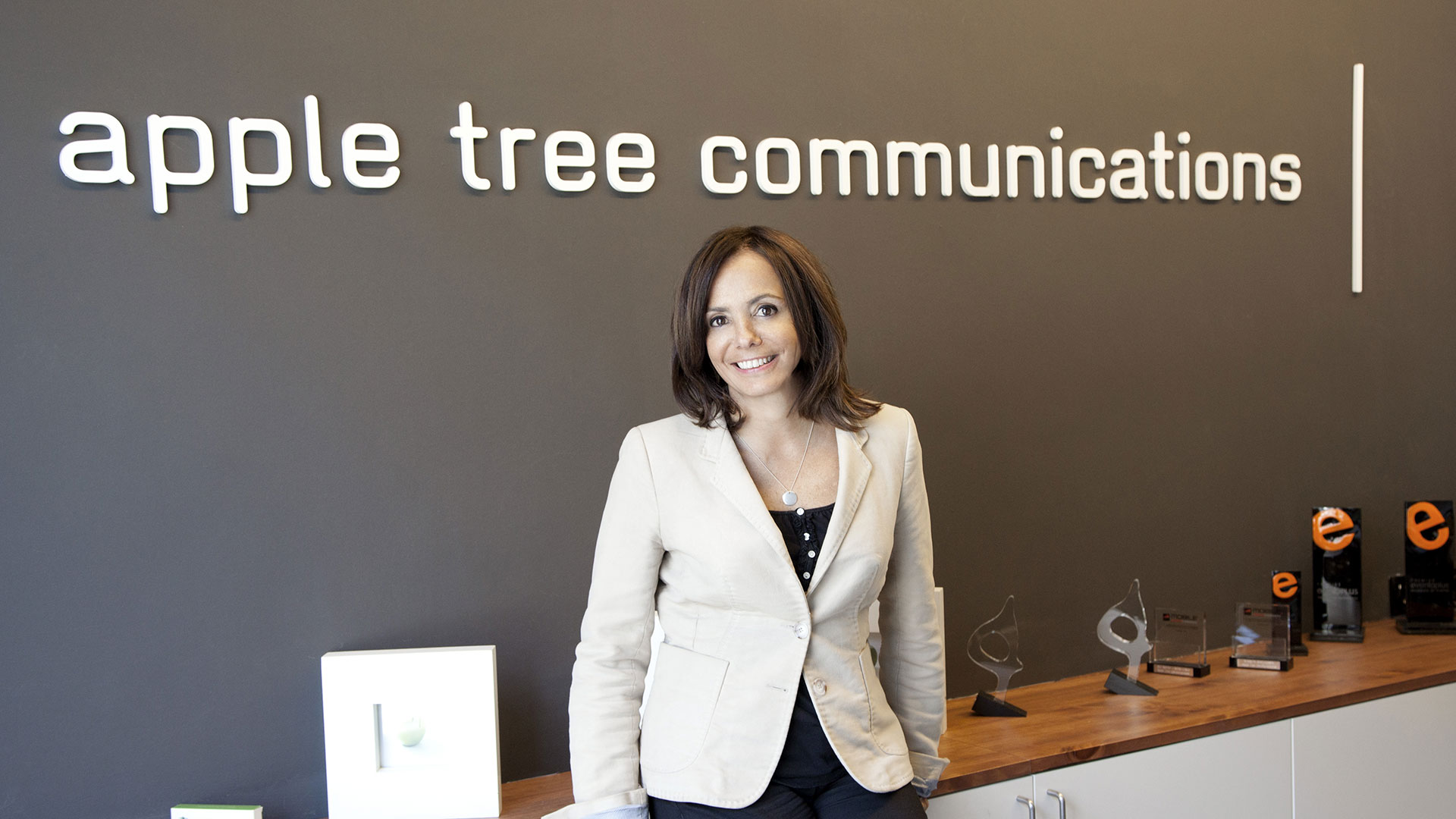