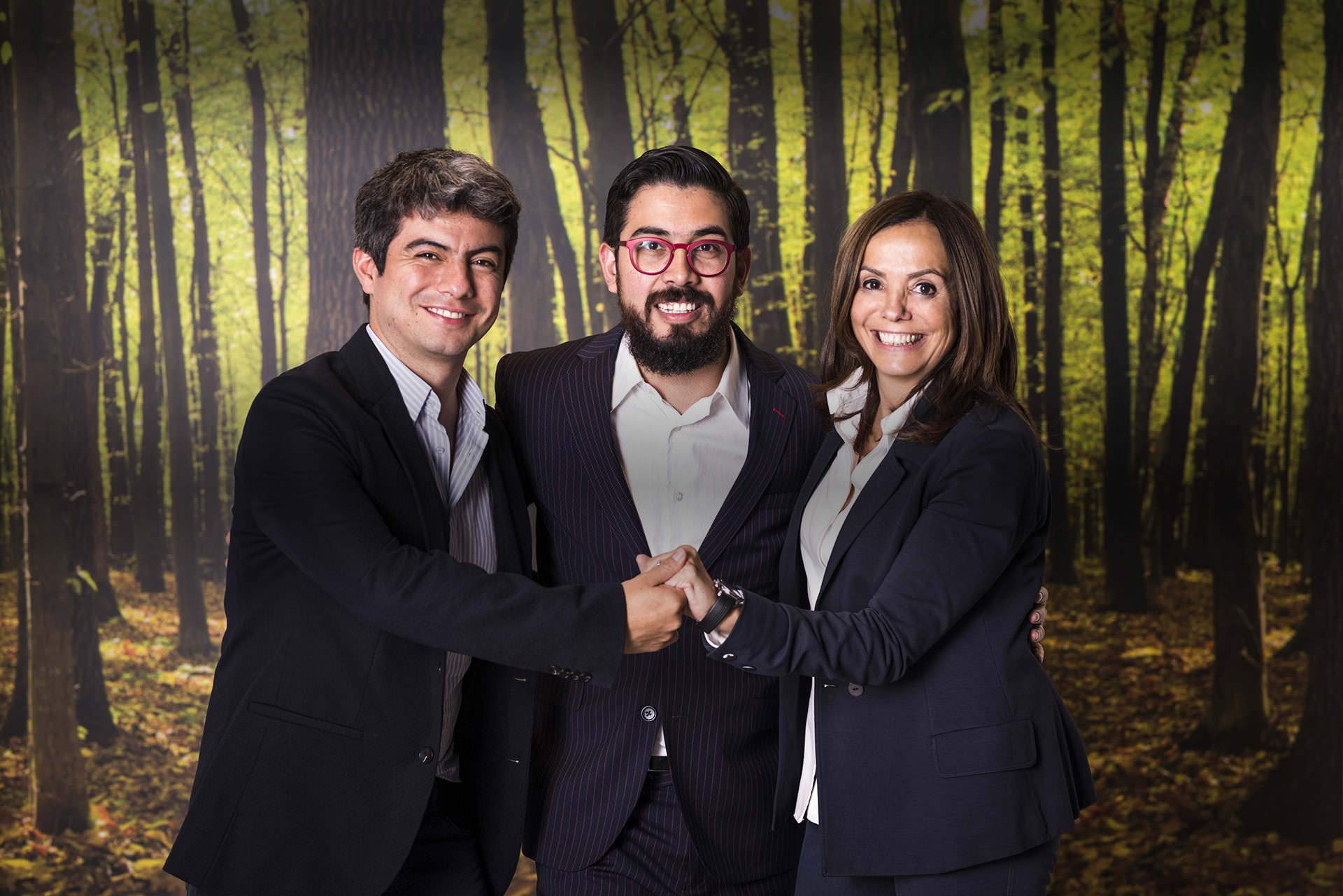 In just 10 years, apple tree has grown from 3 original founding partners to a team of more than 140 people in 5 offices, located in 4 countries and spanning 2 continents.

Edgar Rodríguez, Managing Partner and PROPR Board Member, will lead the office in Mexico City, joining the existing apple tree partners in America including Andrés Mora.

“The unstoppable economic growth in Mexico, along with the important commercial ties between Spain and Latin America, are the key drivers behind apple tree’s desire to increase our presence in the region” confirmed Carme Miró, apple tree CEO, who believes “the opening of our new Mexican office is an important step in the international expansion of the agency”. 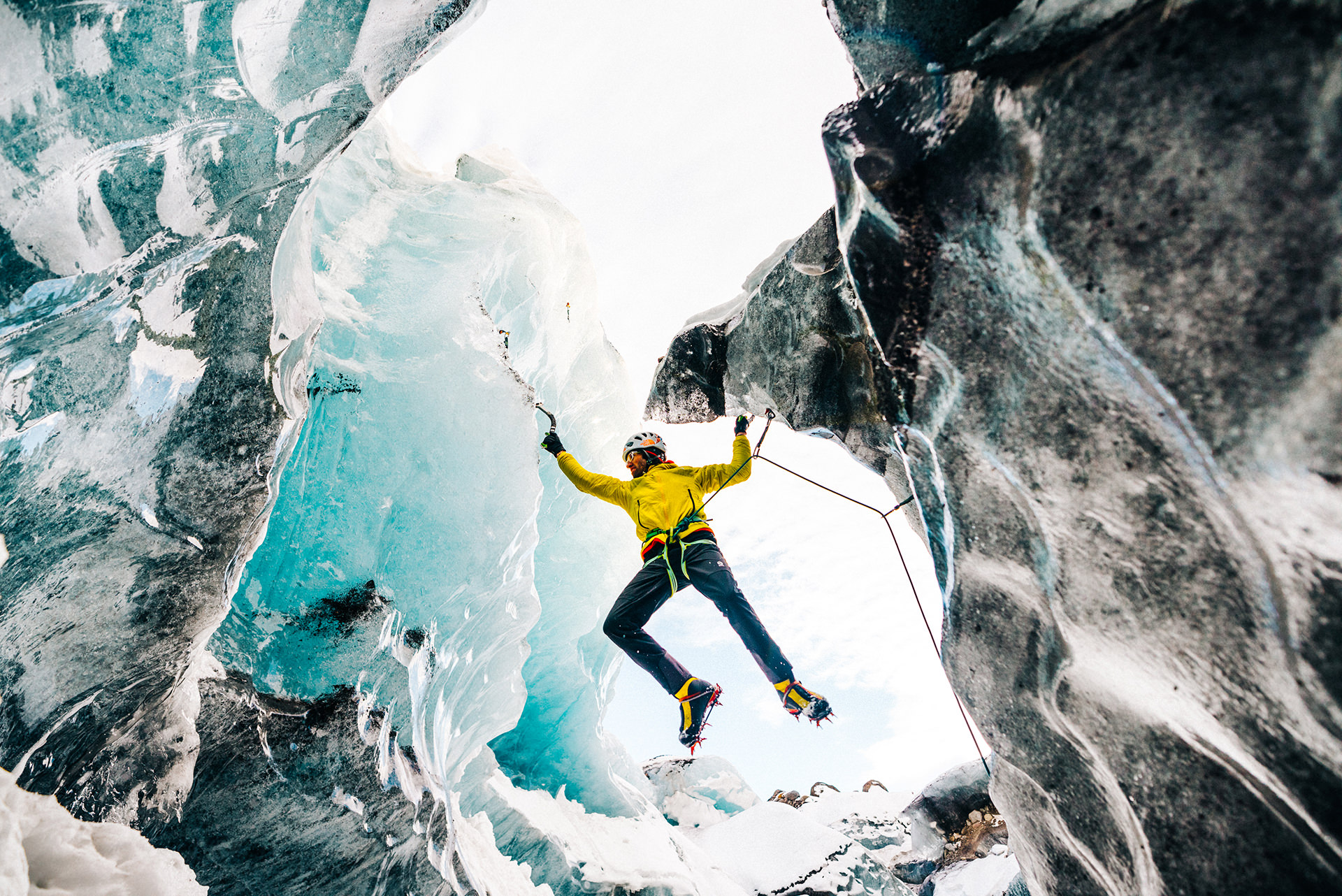