We have just published our most recent #SocialScene report: “The most valuable brands on social media”. In this the fifth edition of our flagship report on brands, we assessed the social media performance of the Best Global Brands 2018 as identified by Interbrand as well as the communities and behaviour of their CEOs.

Out of the CEOs of the most valuable brands according to Interbrand, Tim Cook (Apple), Satya Nadella (Microsoft) and Sundar Pichai (Google) have the most followers on social networks, with 11, 8 and 2 million followers respectively. They all belong to companies related to technology, which makes sense given that this is the industry that made social networks possible.

However, although the most followed CEOs are not necessarily from the most popular brands, the top three CEOs are from the three most valuable brands as identified by the Interbrand report. This statistic suggests a link between the value of a company and the reputation of its CEO that can be seen in their followers on social media.

According to the report, 77% of the CEOs studied do not have a Twitter account and 52% do not have LinkedIn. However, more than 50% of the CEOs who do have LinkedIn have published articles on the platform and 45% of those who have Twitter rank in the top 10 in total followers. When it comes to CEO behaviour on social networks, 35% of the content published by the top 10 most followed CEOs is not written by them (shared or retweeted). Writing tweets in their own words supposedly helps CEOs to avoid negative repercussions but as we know from the examples of Elon Musk and Donald Trump, using your own words can be even more controversial.

Finally, one of the most concerning statistics to come out of the report is that Ginni Rometty (IBM), is the only female CEO in the Interbrand 2018 report. Rometty is the 52nd most followed CEO and, perhaps surprisingly for a male-dominated industry, comes from the I.T. giant IBM. This statistic highlights the lack of diversity at the top end of the consumer market. 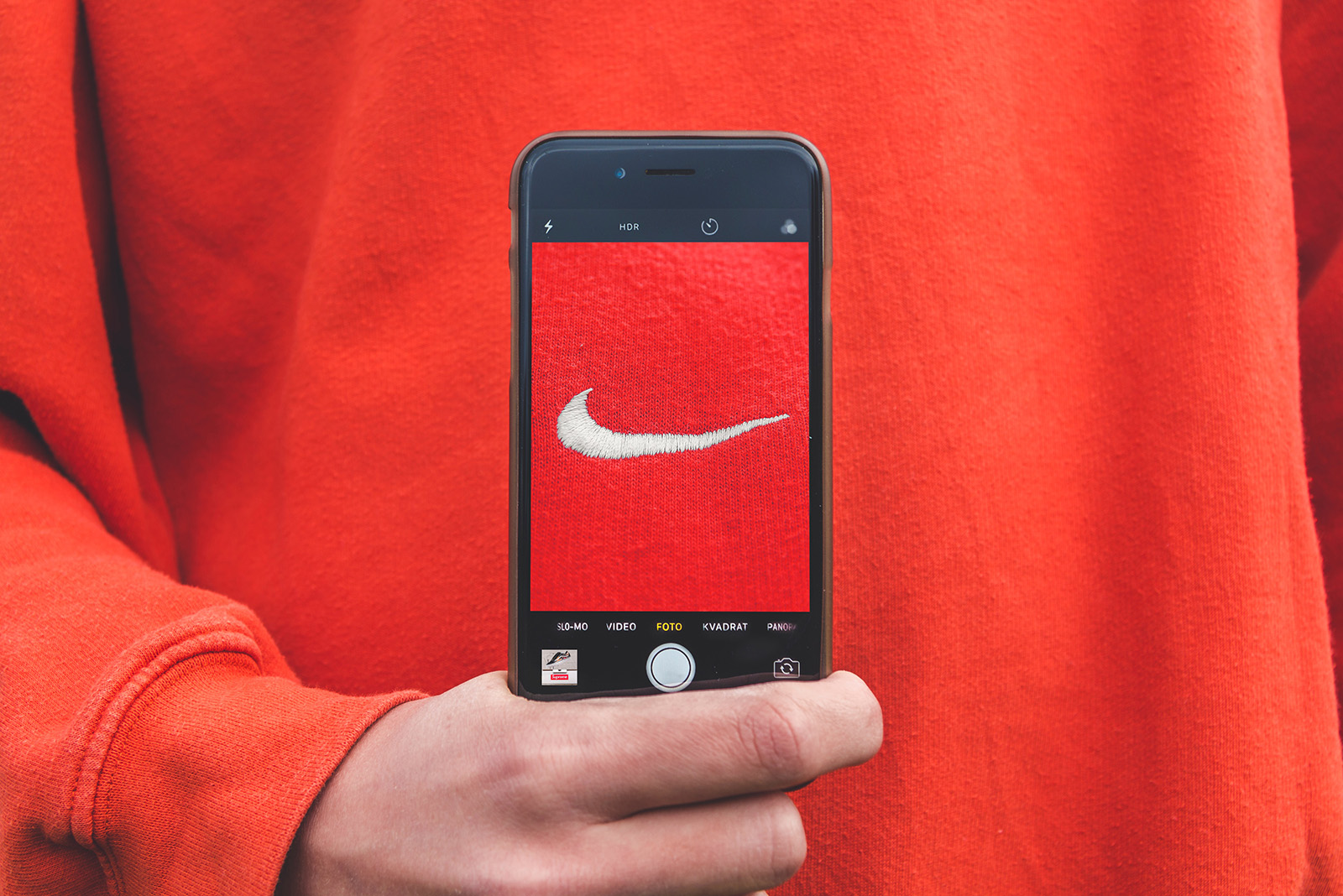