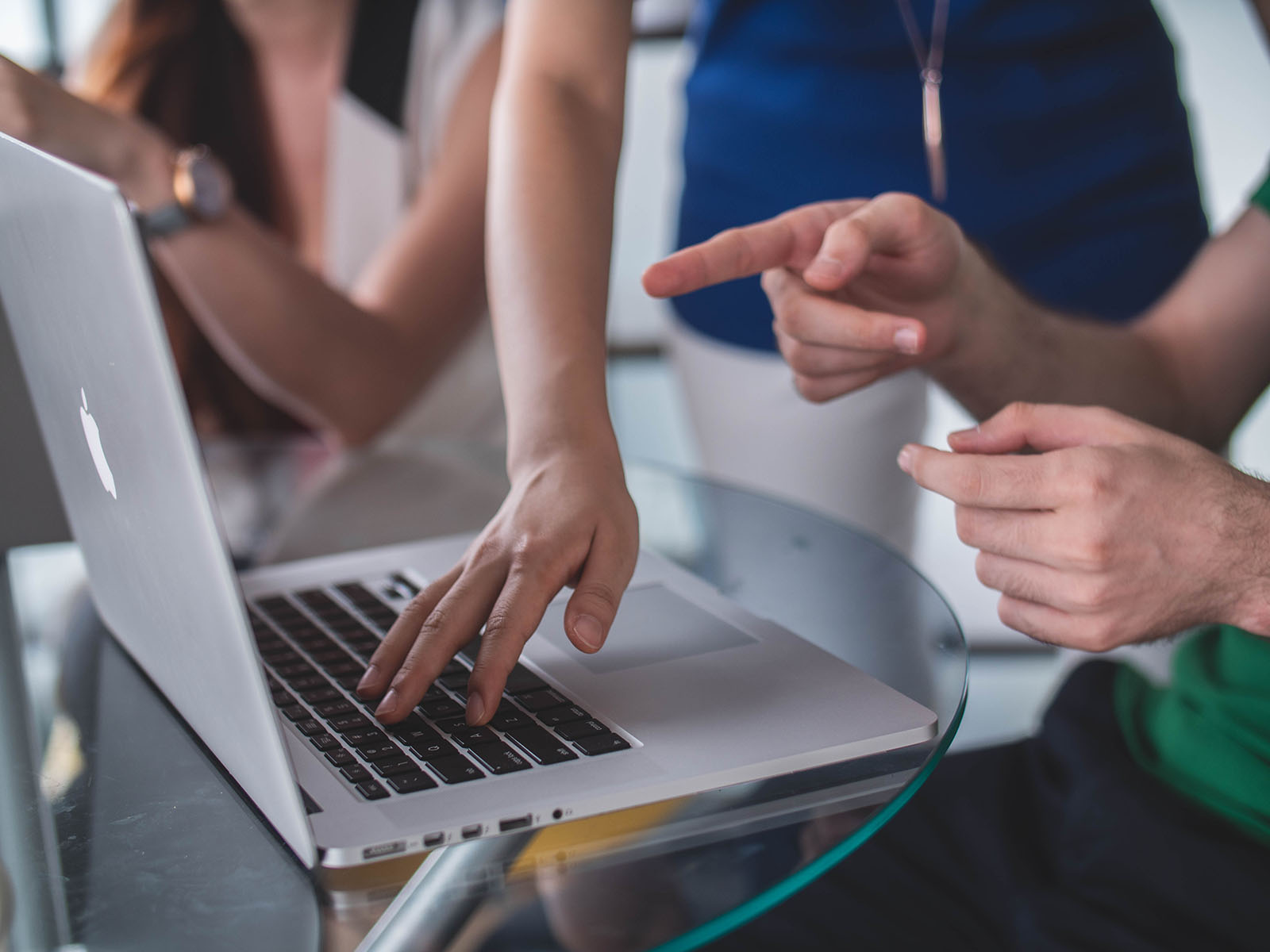 6 years as Best Agency to Work for

Since 2014 apple tree has been at the top of the ranking, ‘Best agency to work for’, published by Scopen.

The agency achieved the top slot in 2015 and 2017 and second position in 2019 in the study based on interviews with 192 communication specialists from 27 different agencies in Madrid and Barcelona.

Carme Miro commented “we place great importance on the happiness and wellbeing of our team and we are really proud that we have been considered one of the best agencies to work for since 2014”.

The study also revealed those clients that communications professionals would most like to work for: a ranking that is led by Coca Cola, followed by Google, Netflix, Ikea, Amazon, Mahou San Miguel, Inditex, Nike, Repsol and Santander. 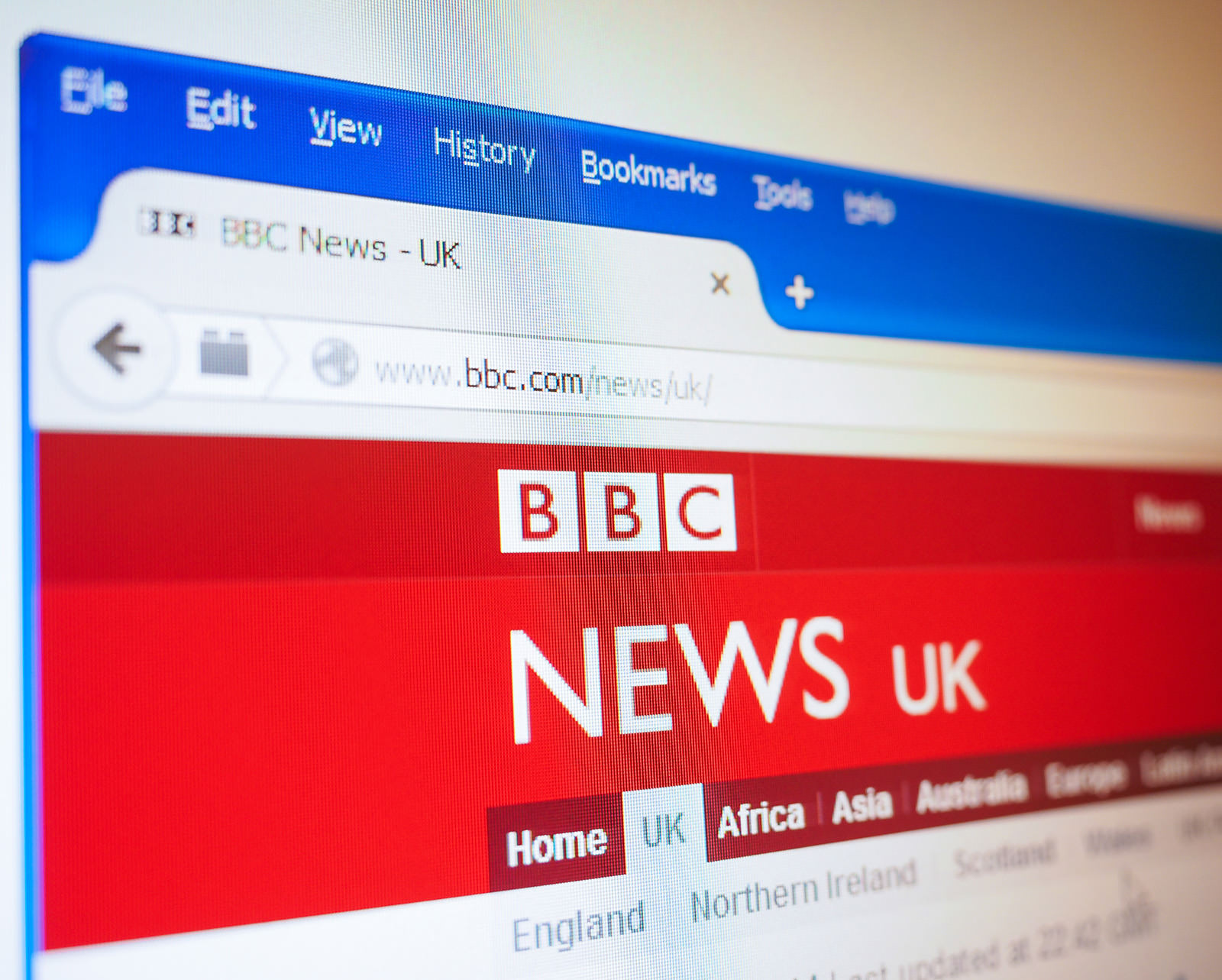