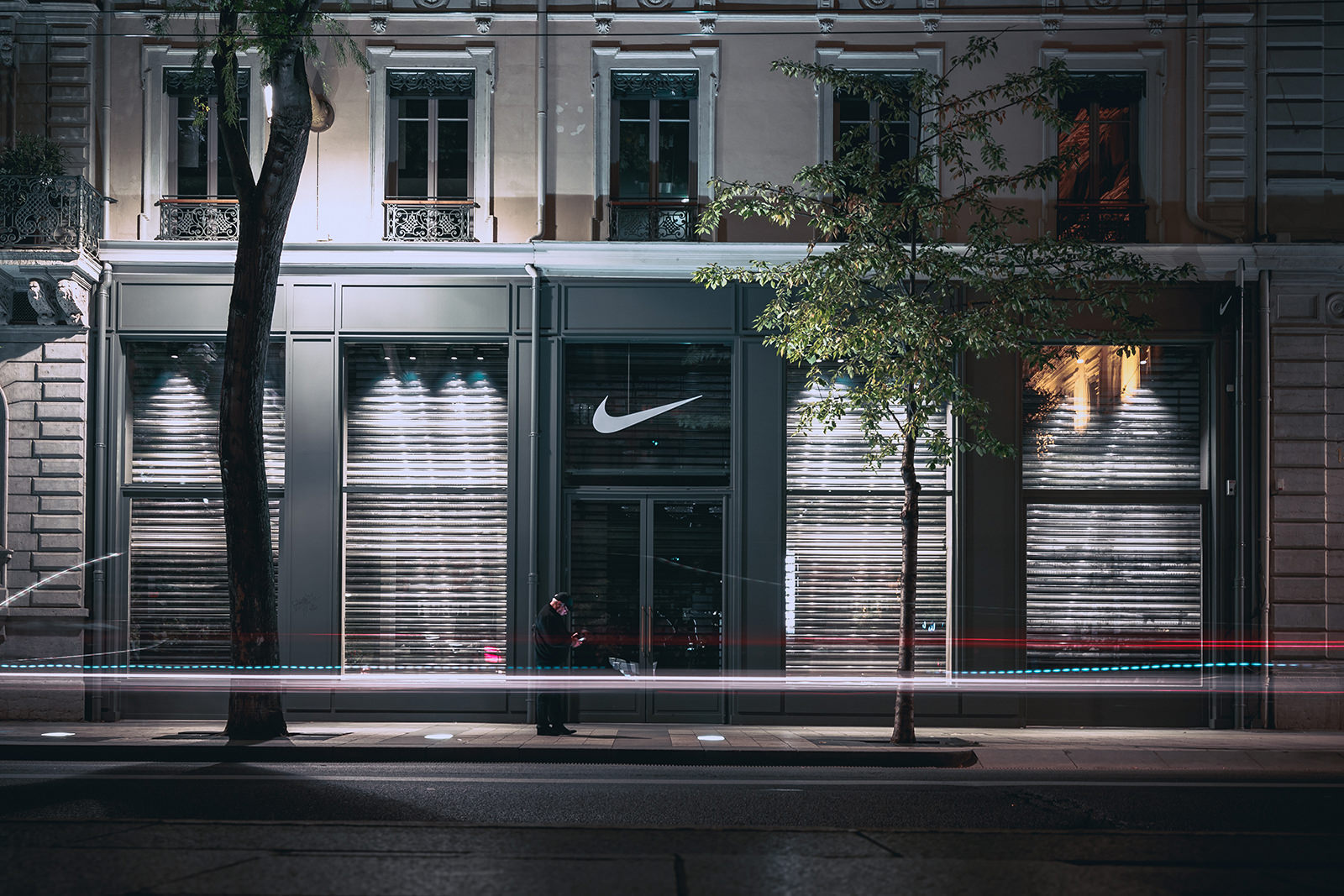 Why is Brand Purpose so in fashion?

The development of a good corporate purpose is strategic, as we think and defend in apple tree communications. Here you will find an opinion article from our CEO, Carme Miró, which has published the newspaper Expansión.

Our old friend Corporate Purpose is very high on the list of strategic priorities of CEOs for large companies.

Many recent international studies have found that an overwhelming percentage of companies believe they need to develop their Brand Purpose. The recently published Edelman 2020 Trust Barometer found that more than 75% of companies and institutions worldwide think that they need to have a purpose that goes beyond their business goals.

Large multinationals, such as Unilever, say that their subsidiaries that have a purpose grow faster and grow by 30% more.

“50% of Unilever’s growth today comes from brands with a clear purpose.
These brands grow 30% more than brands that are not yet clear about their purpose”.

We are all familiar with the case of Nike and its unconditional support for Colin Kaepernick, the African-American football player who took the knee when the US national anthem was played, as a protest against police abuse of African-Americans. This brought Nike into direct conflict with President Trump himself, as well as making it the target of much criticism and even of actions such as online memes showing its products and shirts being burned.

But Nike continued with its campaign in support of Kaepernick despite the storm of criticism, the closure of some of its stores and insults from President Trump on Twitter. This company put loyalty to its values and principles first, despite the many sacrifices this meant in terms of sales. It even decided to expand its support campaign to all African-American athletes, including the Williams sisters.

In the end, Nike’s attitude resulted in the highest sales figures in the company’s history in 2018 and 2019. And is it probably the most respected brand so far in the 21st century because of this courageous stance.

Nike’s commitment to Black Lives Matter, the first time the brand came out in favor of a cause, occurred in 2017 and cost it many burned shirts and tweets from President Trump…

Yet today, it has world-record sales and is one of the brands most admired by young people in the US and the rest of the world.

This is all well and good. But you have to wonder: why do companies have to have a purpose? Where does this “sudden” strategic need for a purpose come from? Is it not enough to have a good differentiating position to remain competitive and have an impact?

Before answering this question, I would like to clear up the confusion between brand purpose and brand positioning:

The reason that more and more companies need to develop a purpose is because this is what society demands. And, above all, it is what consumers demand.

Consumers and citizens of the 21st century are not the same as, and do not think like, consumers of the 20th century.

The new consumers no longer believe in the superpower of capitalism and technology. In fact, according to the Edelman 2020 Trust Barometer, more than 56% of citizens believe that capitalism does not add value to their lives and 80% believe that they will be economically worse off in the future. Young people do not believe in institutions and there is widespread distrust of governments and public authorities, who are seen as defenders of inequality and of the powerful.

Given a future with little expectation of material growth, citizens of developed countries seek satisfaction in self-actualization and in improving this unequal world that provides little hope.

Citizens believe that both they and companies must go beyond achieving material results.

21st-century consumers and citizens are particularly interested in finding happiness in the last stage of the Maslow pyramid.

Thus, if the citizens and consumers of the 21st century need companies to have a reason for existing, beyond providing goods and services and generating profit, this is when companies begin to search for their purpose and their raison d’être.

We, as communications professionals, aim to ensure that our clients really connect with their consumers and their audiences. The slogan of apple tree is:

This is perhaps why we have been working on CORPORATE PURPOSE STRATEGIES for many years, for clients all over the world, from Shanghai to Brussels to Madrid. Because, today, it is more strategically important than ever to understand people, consumers and citizens, so that our companies and institutions are able to respond to their expectations with real corporate purposes that are aligned with the values and history of each brand.

Today, it is more important than ever to work with professionals who understand and believe in the power of brand purpose and who are able to develop strategies that truly connect with consumers.