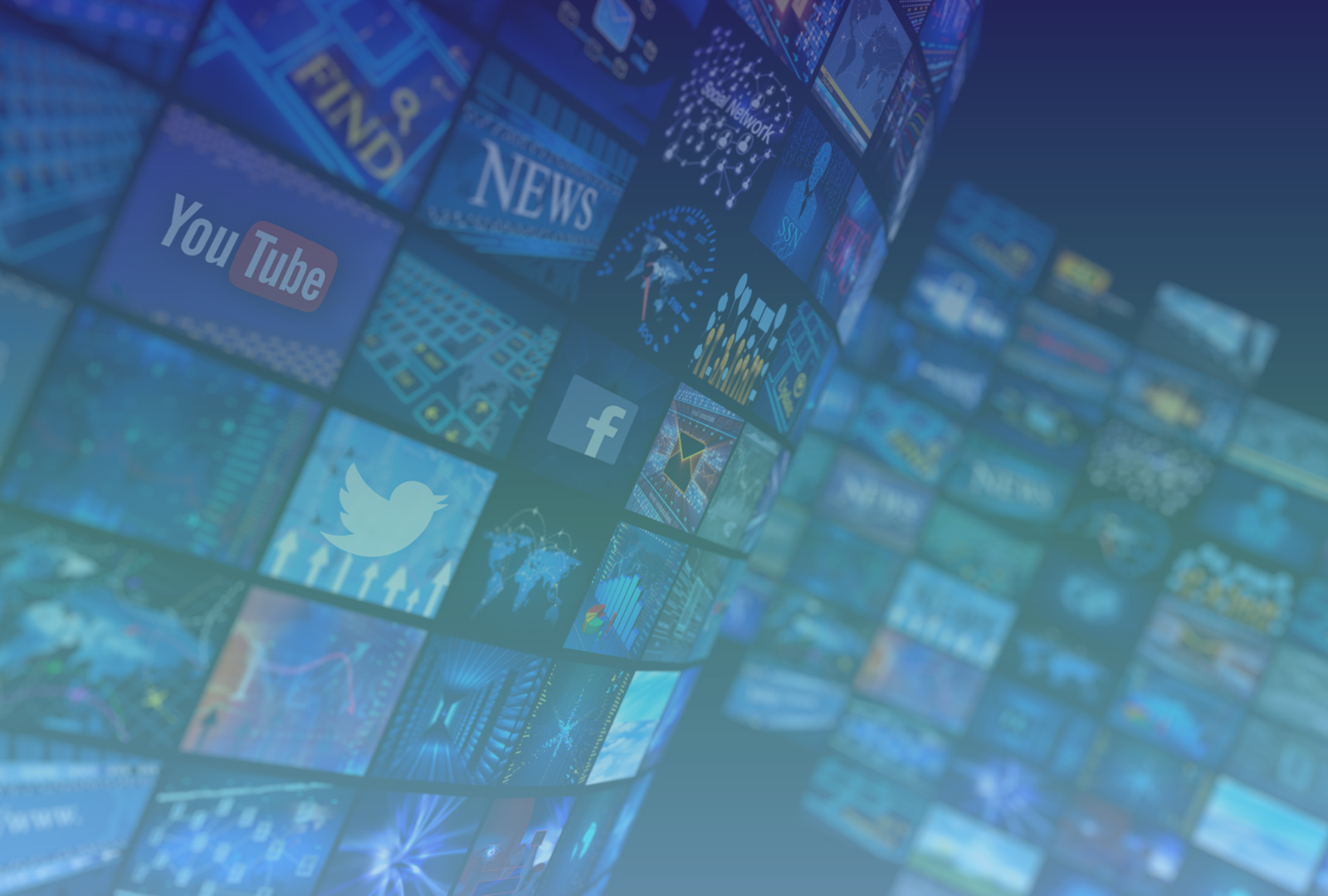 Who are the most followed Spanish journalists on Twitter?

Which areas of the media do they come from? Are they digital natives or did they take the plunge into these waters from safer analogue climes?

Current affairs in Spain are going through a particularly unsettled period. Thanks to this recent spike in contentious issues, Twitter has become the digital locale where the country’s journalists give their personal opinion on controversial topics that they know run at the forefront of their readers’ minds. With topics arising like the Catalonian independence process, corruption and immigration policy, the abundance of public interest comes as no surprise.

Fill in the form to download our SocialScene on Journalists: