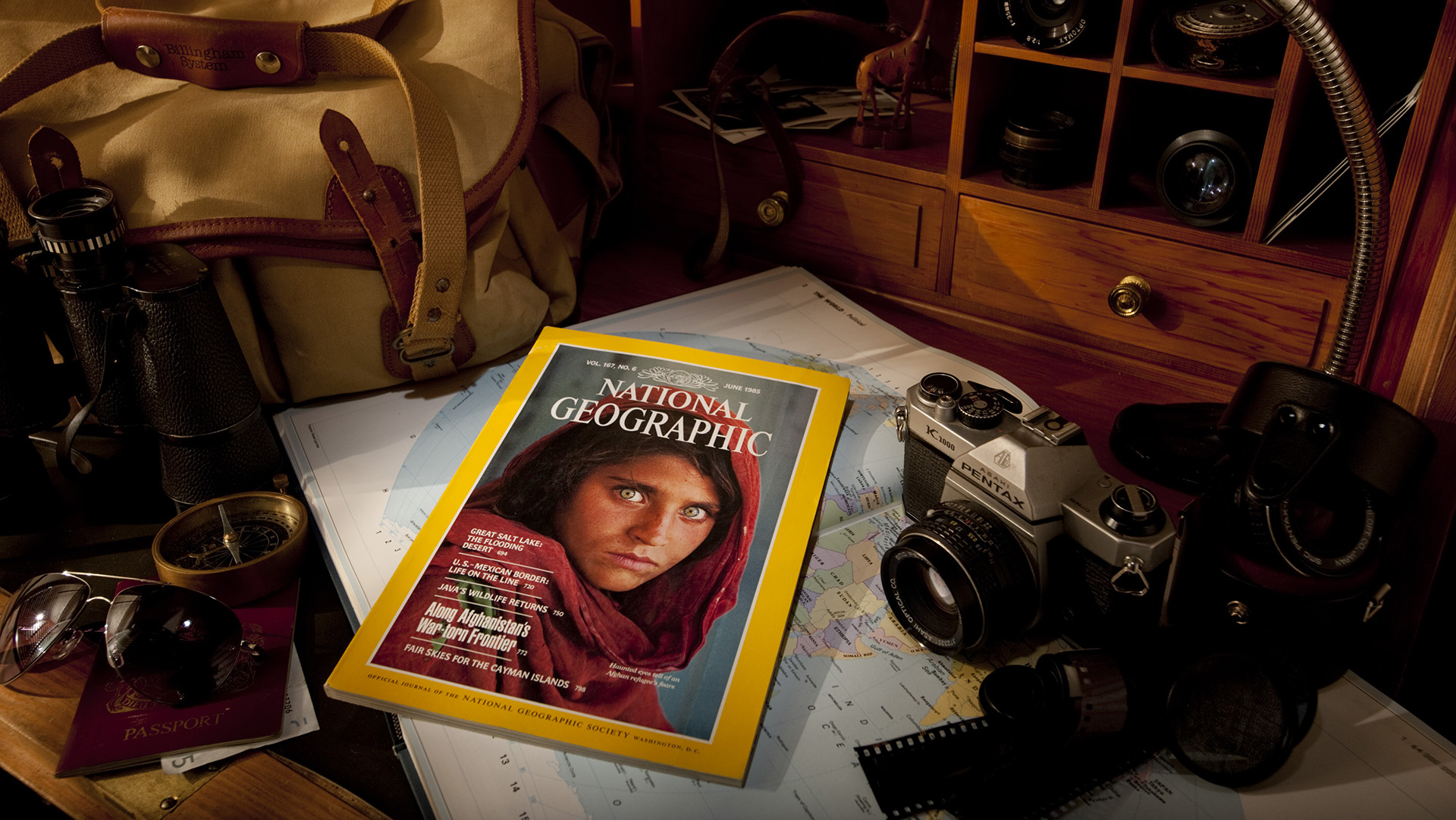 THE MOST INFLUENTIAL MEDIA

Over half the users of social networks use platforms such as Facebook or Twitter to keep up to date with current affairs (1), some on a recurring basis. The media is not blind to this trend, so more and more effort is being put into the digital realm.

Which is why, for this edition of SocialScene, we wanted to know which media have the most followers on social media. Is there a preferred type of news producer on the Internet? Has the way we consume news changed?

For the purpose of this report, the official channels belonging to media on the three main social networks in the western world (Facebook, Twitter and Instagram) were analyzed.

For media with several profiles on Twitter, the sum of people following the most significant accounts was used.

This report has not taken into account the official profiles of communications groups that are not media outlets per-se, as well as specific radio or television programs and/or their hosts.

Absolute rulers. In both the Top 10, and the top 100 rankings. This is the only possible way to describe the presence of the USA in terms of media with the most followers on social networks. Just one Chinese and one British media featured in the Top 10 alongside their American counterparts.

So, it seems that not only do American brands and consumer habits rule the world; apparently, their media outlets have found the perfect vehicle for global expansion too.

Conversely, it is rather curious to take a look at the top of the ranking, since the number one position is not held by a TV station, nor a powerful current affairs newspaper, nope… It is The National Geographic, the leading science and nature magazine. With 118 million followers, it has over 12 times more followers than the circulation of the print magazine .

THE WORLD MAP OF INFORMATION

Based on origin, three regions divvy up the pie in terms of the media and their followers on social networks: The USA (who, as we saw above, heads up the ranking), Asia and the Middle East, with the United Arab Emirates, Qatar and Egypt in the starring roles.

Bearing in mind that to draw up this Top 100 ranking we only took western social networks (Facebook, Twitter and Instagram) into account, it’s rather surprising that 4 of the 6 Chinese media in this ranking feature in the 25 most followed. It would make sense to think that, if we had also considered followers on Weibo or Renren, China could have been head to head with the USA.

On the other hand, while 5 countries are vying for the top 25 spots for media with the most followers, whole continents, such as Europe or non-US-America, only get 10 media outlets each in the Top 100 ranking. In fact, only one European media outlet is among the first 50, with the BBC’s second place, and only Brazilian Rede Globo just makes it onto the Top 25 leader board.

The picture only changes slightly if you add the “new digital media” to the mix, though the US is still the absolute dominant force, Europe does manage to draw even with China, since British Unilad or The LADbible or Irish MetDaan feature in the Top 25. The absence of other large European countries stands out; Neither Germany or  Italy have any media in the Top 100, and only France (in addition the the UK) can claim to have more one media in the Top 100 list.

Number of followers per region

SPEAKING IN ENGLISH, BUT NOT EXCLUSIVELY

We also wanted to see if the language used by the main media outlets is equivalent to the languages spoken around the world: at the end of the day, the Internet allows us to communicate with every corner of the planet, but language is a hurdle we seem to forever trip up on.

To this end, we have contrasted the main language of the 100 media outlets with the most followers with the ranking of the languages spoken most spoken by people as their first, second or foreign language.

English dominates both classifications, though in terms of this analysis, it represents one in three of the top 100, and amasses almost half of the total followers on social networks.

In the overall ranking, television channels dominate over any other type of media, occupying 59 of the 100 top positions and accumulating even more followers, almost 67% of the total.

The written press is the next largest group, with 15 newspapers and 10 magazines in the ranking. It is surprising that it is precisely a magazine that heads up the list, when only The New York Times, The People’s Daily of China and TIME are the only other media in the Top 20 that are not television channels.

In recent years all these media outlets have adapted their content to the format, which in this case is the Internet: moving beyond the programmes they broadcast or the articles they publish, they have had to reinvent themselves in web versions and practically create a new media outlet, editing their content into small morsels or even creating multimedia pieces that are not at all in line with their tradition.

All of this aimed at penetrating another channel, where there are more and more users, that are especially active and that are increasingly essential to re-broadcast the information from media outlets to new audiences.

In a Top 100 dominated by general and entertainment media (film, series, kids’ content…), we see that the remaining third of our ranking is made up of media specialized in different areas (sports, lifestyle, general interest and cooking). However, the arrival of digital media has been a game-changer.

The digital revolution has witnessed the birth of new media, and those who up until now had dominated the market were beginning to suffer the consumers’ preference for specialization. The figures show that interest in current affairs and politics was declining, and entertainment media were faring no better as they also were also slipping out of the Top 100.

Filling the void, the information market has become increasingly distributed and balanced, thanks to the growing popularity of subject matters that until now had always been anecdotal. The result of this change of trend is that the number of media outlets dedicated to general interest subjects has doubled within the top 100, with history, nature and health subject matters standing out especially.

The true bombshell came with gastronomy. It seems that something’s ‘cooking up a storm’ in the digital world. The media outlets devoted to cooking and ‘quick & easy’ recipes have experienced tremendous growth (1% to 8% of the market share) and a new site called Tasty, started in 2015, is third in our ranking, trampling on well-established media outlets such as CNN, MTV and The New York Times in terms of number of followers. One might think that the tendency towards healthier living has had something to do with it, but a quick glance at these channels reveals that the true recipe for success is the secret desires that many of us admit to having: desserts, chocolate and cheese.

We have already seen how Europe is one of the regions with less presence in the Top 100, with the exception of the BBC, but let’s take a closer look at the European media with the greatest digital following:

LATIN AMERICAN MEDIA: BRAZIL AND ITS SCOPE OF INFLUENCE

In the Top 100 of the world’s most followed media, it is curious that just 10 are based in Latin America.

YouTube has become, in a very short time, the most important platform for content consumption in the world, with over one billion users (2). In countries such as the United States, many more people aged 18 to 49 choose to watch YouTube instead of cable television. Is it the proverbial dragon that traditional television stations have to slay?

Many television stations have opted to create their own a-la-carte content platforms, where users have to register so they can gain access to exclusive content. Other stations have teamed up with YouTube to distribute part of their content and take advantage of the world-wide pull the service has to attract more viewers.

And it seems that television content isn’t dead yet: four of the top ten viral videos last year are fragments of television programs that were uploaded by TV stations, with a marked musical tendency: from the 12-year-old girl with her ukulele on America’s Got Talent to James Corden’s Carpool Karaoke with Adele, which has rustled up over 153 million views and nearly two million likes.

CONCLUSIONS: THE SECRET OF THE MOST SOCIAL MEDIA OUTLETS

In short, both traditional and new media want maximum dissemination among their readers, through social networks. So, how do the best do it?

The worldwide number 1, National Geographic, has always focused on high quality, spectacular visuals: using video as a fundamentally important element, despite being a magazine.

Focusing on video is also what has taken Tasty from fledgling website to one of the most followed media outlets. They have understood how to apply well-known marketing techniques that result in a massive response from followers, such as surveys and rankings, however, the key to their success, their hallmark, is most certainly their video recipes.

A “recipe” that more and more media have followed: very visual content, preferably lasting under a minute and a half, with just one key idea and very little text. In Tasty community terms: short and sweet is 100 million times better.

Top 100 media by number of followers 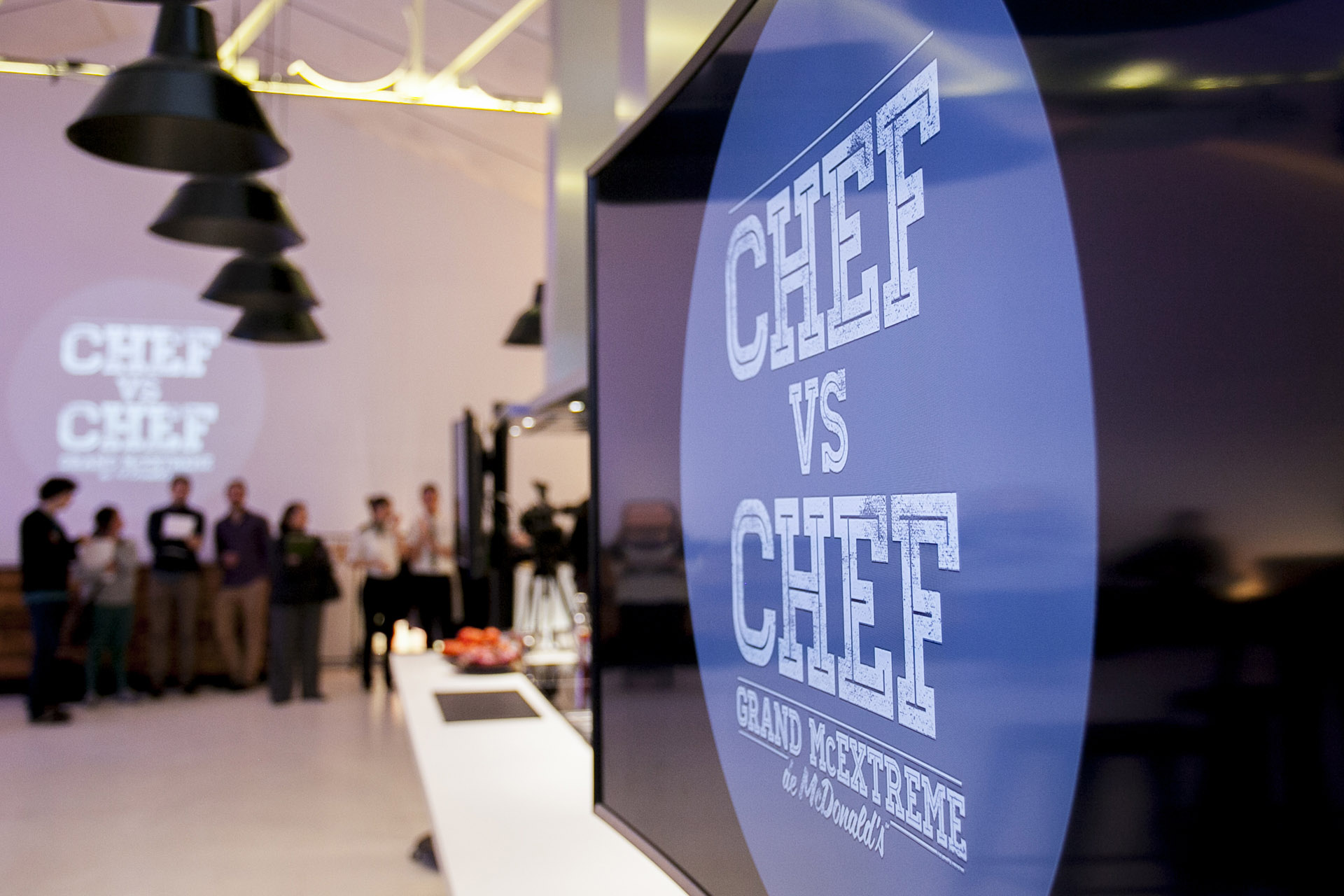